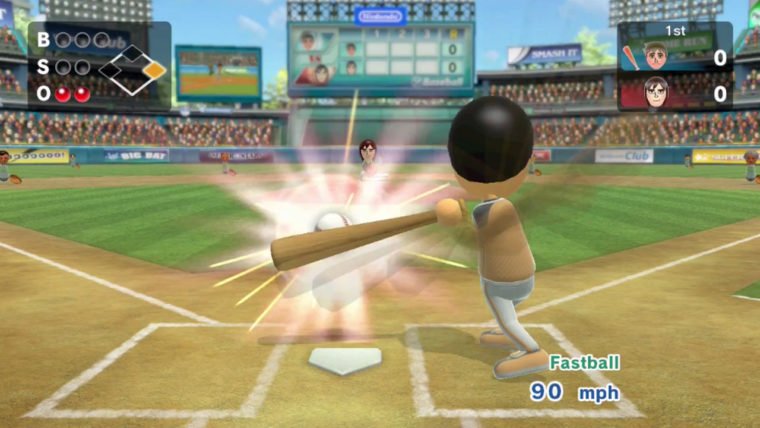 Wii Sports Club has been slowly adding the original five sports from the classic Wii game. Today that has ended with the final inclusion of Baseball and Boxing, which join Bowling, Golf, and Tennis. You can now play all five original Wii Sports games in HD, online, and updated for the Wii U Gamepad.

As usual, you can try out all of the games for 24 hours for free when you first download the Wii Sports Club game from the Nintendo eShop. To celebrate the release of the final two sports Nintendo will also give you an additional 48 free pass if you download the game before December 31st 2014. After that free period you are able to purchase a 24 hour pass for $1.99 which gives you access to all five games during that time, or purchase a Club Pass which gives you unlimited access for a single game for $9.99. There is only one Club Pass necessary for Baseball and Boxing though, so purchasing that pass will give you access to both sports. To be able to play all five sports without time restrictions will cost you around $40.

The sports contained in Wii Sports Club have been massively overhauled for the Wii U. A Wii Remote Plus is required for use, making the motion sensing work much better. All of the visuals have been improved to take advantage of the Wii U’s upgraded power. Online play has been added to each sport as well, allowing you to play with others in your region, or across the globe. Gamepad specific features have been added to a few sports, such as seeing the ball placement in Golf, or being able to aim your pitch in Baseball. New training missions have also been created for each sport, making this a safe purchase even for those who still have their original Wii Sports disc laying around.

A physical version of Wii Sports Club was recently announced as well. It will contain all five sports, and be available for $39.99 starting July 25th.