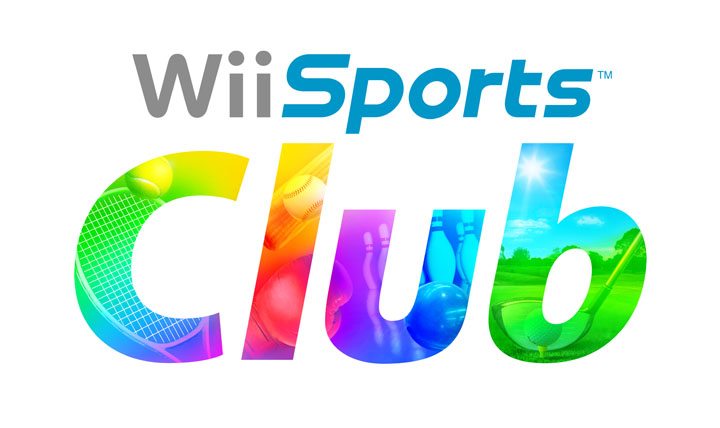 Just like the other sports the Club currently offers — tennis and bowling — Golf supports Motion Plus. Furthermore, you can place your Wii U controller on the ground and see your golf club represented on the touch screen, allowing for a finer adjustment of the swing. Just don’t leave it on the ground, because that’s an accident waiting to happen.

For those with good memory and a long-running interest in golf games, this latest addition also includes a nine-hole course from Famicom Golf: US Course. Released back in 1987, it featured courses based on real life counterparts from the United States, and the game’s development was overseen by Satoru Iwata himself.