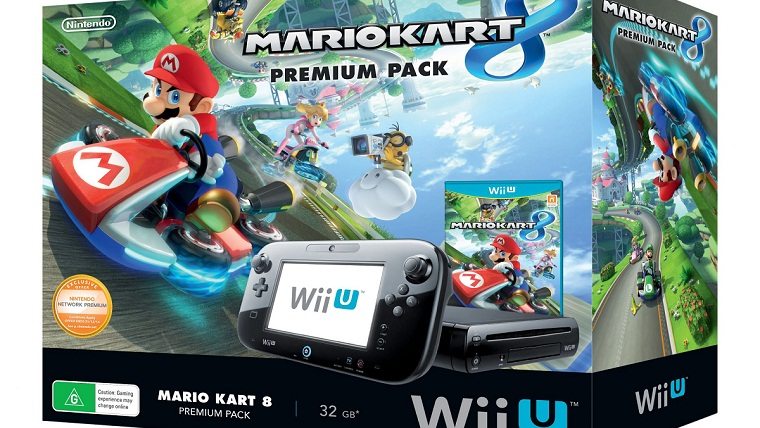 The Wii U may not be selling much in some places. However, one retailer in New Zealand is selling more Mario Kart 8 Wii U bundles than the Xbox One.

Online New Zealand retailer (Mighty Ape) announced the following on its Facebook page: “Another massive Wii U console shipment just in. These babies are currently out-selling the Xbox One”

It’s pretty amazing the Wii U is currently outselling the Xbox One at the moment. The cheapest Xbox One available at the retailer costs $NZD549.99. This is the Xbox One by itself, although it also comes with a digital copy of Forza Motorsport 5 plus a $20 Xbox Live voucher code.

Despite this, the best selling console is the PS4 which is the most expensive costing $NZD584. This is just for the console itself and comes with no games. As of time of writing, the PS4 is the 6th best selling item of the entire Mighty Ape website.

Have you bought a Wii U yet for a chance to play Mario Kart 8?