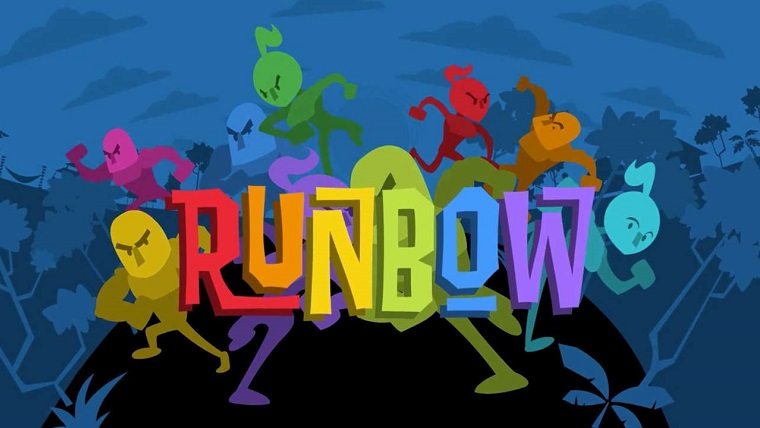 Runbow has been enjoying a solid amount of success on the Wii U eShop since it launched last year, and now it looks like the good times are going to continue to roll for a while with lots of free new content.

Developer 13AM Games has revealed that the game will be getting a new update on April 14th, which brings tons of free content to the game. It includes new characters, costume packs, and a 48-mission story scenario that is called Satura’s Space Adventure.

Nintendo Life also released a new video that shows off a lot of this content, which you can check out at the bottom of this post.

Runbow is described as a multiplayer-focused platfomer where the object of the game is to be the first to reach the end of each level. The game launched for the Wii U in August of last year, receiving positive reviews from critics.