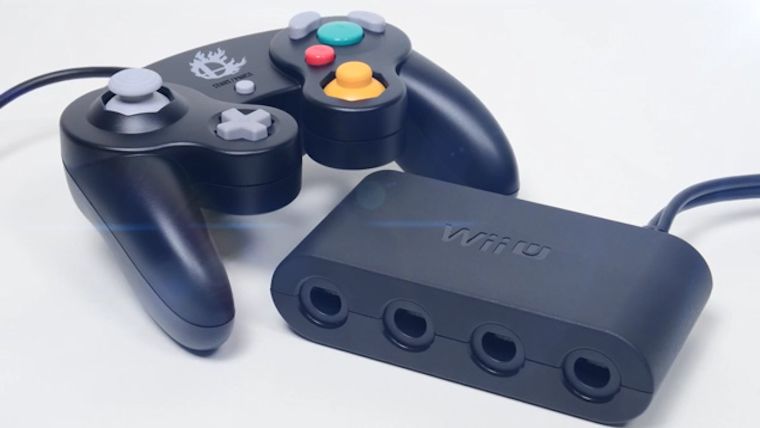 When Super Smash Bros. launched for Wii U last November, we saw the arrival of not only the popular amiibo line, but also the Wii U GameCube Adapter. This accessory allowed gamers to use any GameCube controller in the new game with ease, with up to four able to be plugged into one adapter. From day one the Wii U GameCube Adapter has been a near impossible item to purchase for even close to retail price, but now there is a fantastic opportunity for you to get one as part of a moderately priced bundle.

GameStop has offered the Wii U GameCube Adapter in the past both standalone and as part of bundles, but each of those bundles sold out in mere minutes. However, they now have one up for pre-order that is still up for pre-order as of the time of this posting that you can find right here.

The only stipulation is that this is not the Wii U GameCube Adapter by itself, but with one GameCube controller as well. The price point is $49.98, which is merely the cost of the $19.99 adapter and $29.99 controller combined. Previous bundles that came with four controllers even sold out very fast, so while this is available now, I would definitely try to get my pre-order in as soon as possible if you are interested.