Wii U Gamecube Adapter Is Selling Out Everywhere

The latest news in the world of video games at Attack of the Fanboy
November 23rd, 2014 by Damian Seeto 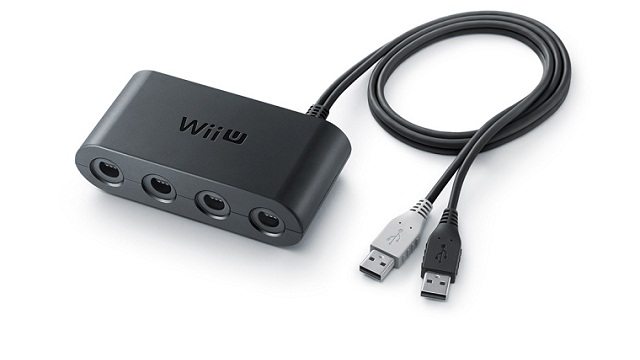 The release of Super Smash Bros. for the Wii U is causing huge demand for the Gamecube controller adapter that is used to plug into the Wii U console.

As reported by Kotaku, Gamestop told them that several of their stores don’t have the Gamecube adapters anymore. They have all sold out of their stock. The release of Super Smash Bros. for Wii U caused demand to spike.

The Gamecube adapter usually retails for only $19.99. This is a modest price that most people can afford. However, the fact that they are selling out means people are reselling them for an even higher price at other places.

If you want a Gamecube adapter for Super Smash Bros. you will have to wait until next week when the new shipments come in. It’s not really worth paying the high prices if you can just wait seven more days.

Alternatively, the Wii U Pro Controller works with Super Smash Bros. too as do other types of controllers. However, fans of the game feel that the Gamecube controller is the best way to play it.