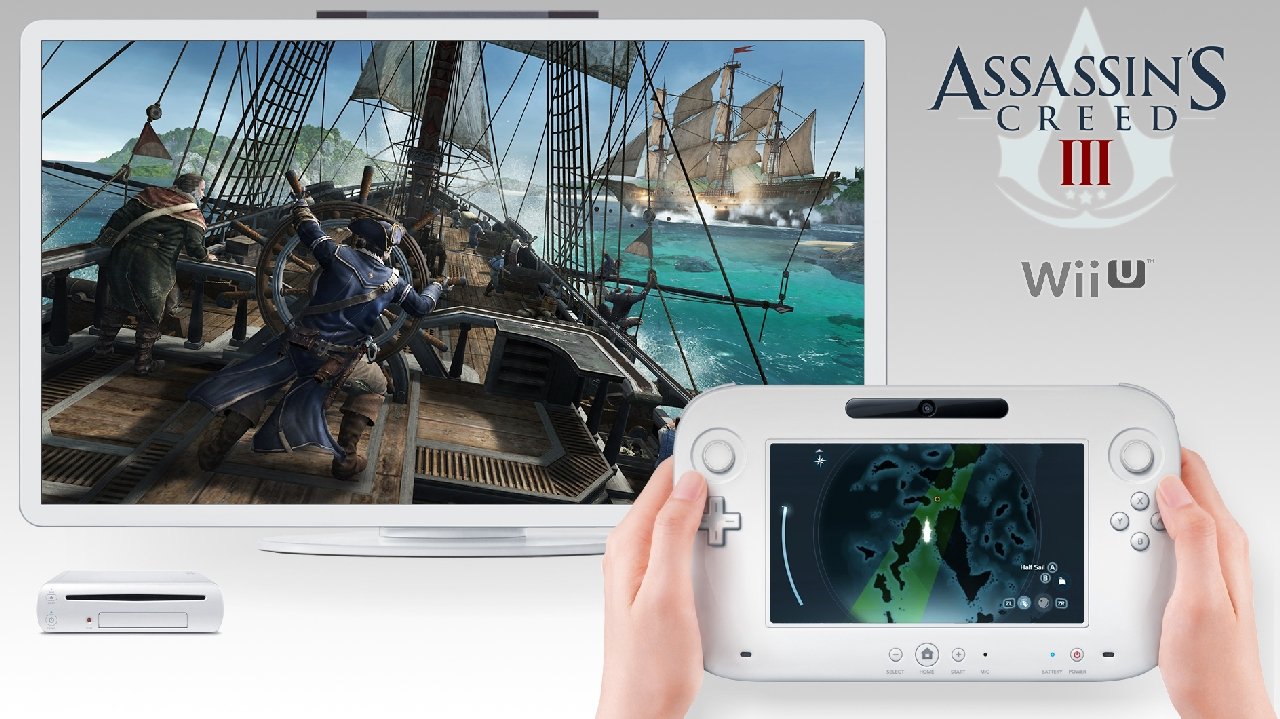 There is a reason why there is a lack of Assassin’s Creed games being released for the Wii U this year. This is because Ubisoft reckons Wii U owners isn’t interested in the series.

This is according to Ubisoft CEO Yves Guillemot who talked with Game Informer during Gamecom last week. Guillemot said: “What we see is that Nintendo customers don’t buy Assassin’s Creed. Last year, we sold in very small numbers”.

This is a true fact as only 3 percent of Ubisoft games sold last year were for Wii U video games. That includes all Ubisoft games so the Assassin’s Creed series may have shifted some very low numbers on the Wii U.

Ubisoft is however not abandoning the Wii U forever. There is still the release of Watch Dogs later this year as well as the latest Last Dance game.

ZombiU is one other Wii U game from Ubisoft that apparently shifted very low numbers when it released. It looks like Ubisoft is picking only specific games that they think would sell well on Wii U.