Wii U Could Still Get Dual Gamepad Games 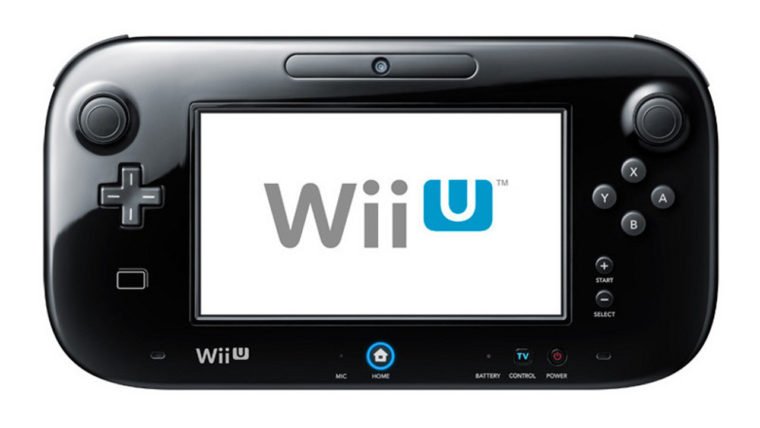 The Wii U is able to support up to two independent Gamepads, but there hasn’t been a single game that takes advantage of the feature. The idea has always lingered in gamer’s minds, especially given the multitude of gameplay possibilities presented by having three separate screens. While at E3 this year IGN got a chance to ask legendary game developer Shigeru Miyamoto about this long ignored feature.

While he assured them that the feature still existed, it was not a focus for Nintendo at this time. “Certainly as we’ve been working on Wii U, I think we’re at a point where we don’t feel it’s realistic to expect people to purchase two GamePads yet. We’re still trying to get as many people as possible to buy the system itself, and that’s where our focus is right now. For the time being, two GamePad gameplay is not within our objectives in the short-term.”

It seems that Miyamoto and Nintendo feel it is best to focus their resources on utilizing the single Gamepad that every Wii U owner has. “It’s also very interesting from a gameplay perspective idea because there are a lot of possibilities with two GamePads. But, at the same time, taking that kind of approach would again be a drain on resources and require us to continue to utilize our development resources for that. So then it would become a question of where do we want to devote our resources: Is it to creating regular GamePad games, or creating games centered around two GamePads?”

Even if a third-party developer decided to create a game that used two Gamepads, there is currently no way to purchase one. You would be required to borrow a Gamepad from a fellow Wii U owner and sync it to your system in order to use the feature. This far into the console’s life-cycle it is tough to imagine Nintendo beginning to create dual Gamepad games. This might just be one of those features that slowly fades into obscurity, never fully becoming a reality.