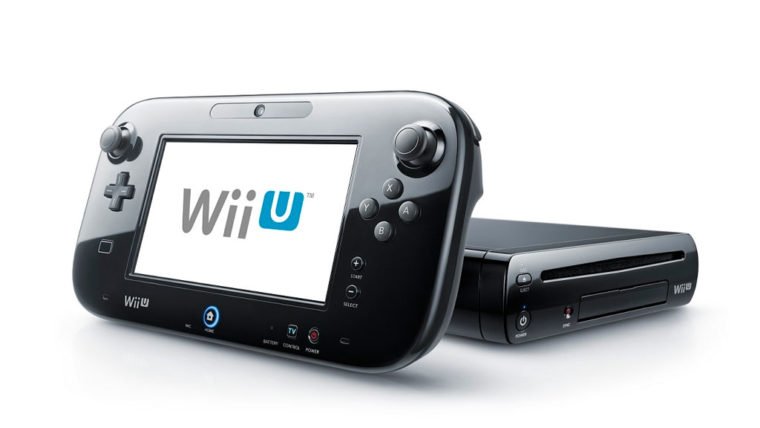 Nintendo has never been known for their account systems in the modern gaming age, with all games downloaded being tied to that individual system on both Wii U and Nintendo 3DS. While they aren’t quite taking the leap many want with full account integration yet, they are taking a much needed step in the right direction with Wii U System Update 5.1.0 U.

With this new update, the Wii U has now gained the ability to transfer or move all games and data from one Wii U system to another. This can be done very simply through the “System Transfer” option that is now available in the System Settings. Sadly, you cannot transfer only part of your lineup to one console, as the source Wii U will be wiped as soon as you make the transfer, similar to the transfer we saw from the Wii to the Wii U.

This update also brings another feature many have requested, the ability to navigate through the eShop with the Wii Remote, Wii U Pro Controller, or Classic Controller. Previously, the only way you could use the eShop was through the GamePad, which was a pain especially if your controller happened to be dead and you just wanted to start a download in the meantime while it was charging.

Beyond these two major additions, some improvements were made to system stability as per usual. This new system update is available to download right now, so make sure to go grab it when you get a chance.