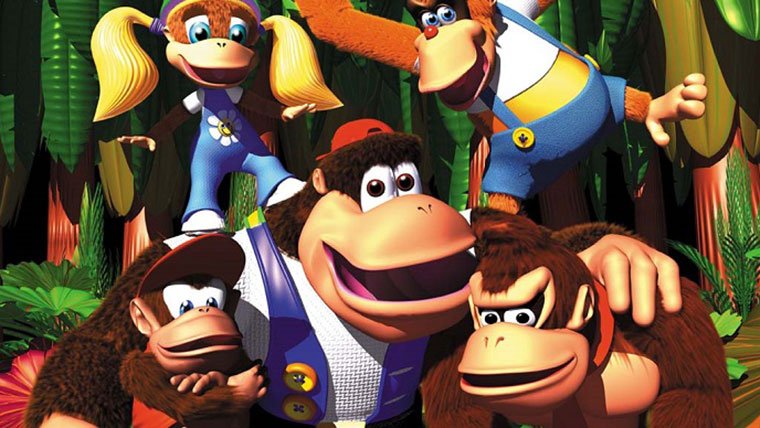 It was a foregone conclusion that the Nintendo 64 would eventually make its way to the Wii U Virtual Console, but it was somewhat surprising when they revealed that Nintendo DS games would be coming to the service as well. That was a good awhile ago though and we had heard no new information about it, until yesterday’s Nintendo Direct.

It was revealed that Nintendo 64 and Nintendo DS games would begin to arrive on the Wii U Virtual Console starting at the end of the presentation. The news of the games we were getting was pretty exceptional though, including one Nintendo 64 game that never made it to the original Wii Virtual Console. The following games are coming in the next few weeks:

Each of the above games will cost $9.99, though they say that future Nintendo 64 games will cost between $9.99 and $12.99, while DS games will be between $6.99 and $9.99. There is no word on any other games coming, but this is a very solid lineup in of itself. Donkey Kong 64 has me excited more than any others, as I haven’t played it since it released on the Nintendo 64. I’ve been very tempted to pull out my N64 just to play it again, but this will make things much easier.