Will Fight for Food: Super Actual Sellout: Game of the Hour Is An Interesting Beat-Em Up/RPG Coming To Steam 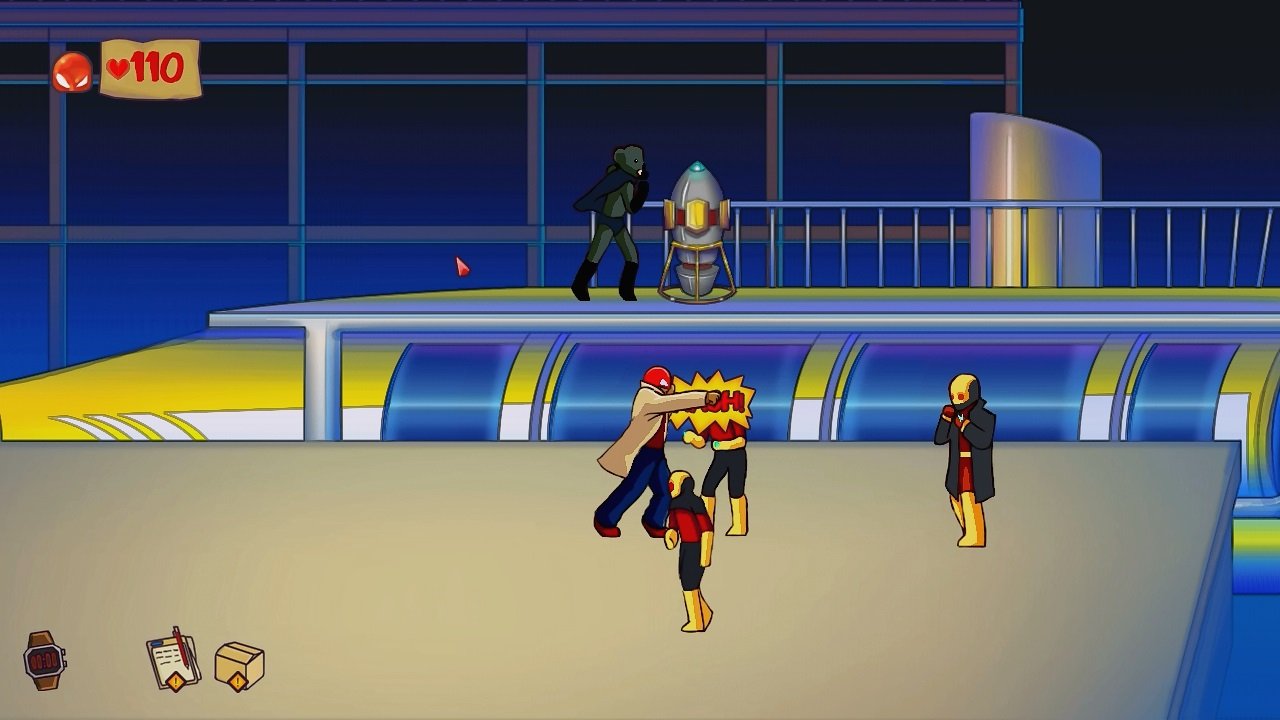 Ever dream about being an ex-luchador who wants the Earth, Kung-Fu: The Legend Continues style taking up tasks and fighting for justice? Well, Pyrodactyl Games has you covered in the upcoming Will Fight For Food: Super Actual Sellout: Game Of The Hour. Man that is a long title.

Will Fight For Food has fans taking the role of the aforementioned luchador who basically just goes around punching people and taking up side-quests. It is part beat-em-up and part RPG. It has dialog trees, an array of quests and oh heck, your just going to punch people the whole game aren’t you. I mean why not, you can, so you do it. You literally can punch anyone you want, pedestrians, cops, men in bear suits, women in bear suits, people in pant suits. It doesn’t matter. Just watch the completely ridiculous trailer that touts all the things you can punch, I mean features.

Remember though, people are prone to punch back when punched. The very tongue in cheek approach to the game makes it feel very light-hearted. It’s not trying to be something it is not. Will Fight For Food looks like a simple beat-em-up that can be a quick pick-up and play game. Hopefully it will eventually make its way to consoles. Fans will be able to check out Will Fight For Food when it hits PC, Mac & Linux on April 22nd.

Home / Game News / Will Fight for Food: Super Actual Sellout: Game of the Hour Is An Interesting Beat-Em Up/RPG Coming To Steam