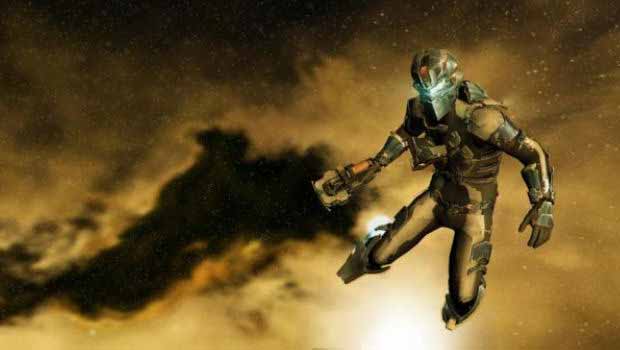 Wanna put your skills to the test against the developers of Dead Space 2, in Dead Space 2 multiplayer?  Well now you’ve got your chance.  Today, the Dead Space 2 Team will be online today Saturday, February 12th from 11:00 am – 3:00 pm PST.  Eventhough the bragging rights may be more than enough to get you excited to game with the developers, you will also get the chance to unlock new suits in multiplayer by killing them.

You can sign up for the event at the game’s Facebook Fan Page and they suggest you do since there are thousands of people have already put their name on the list to play.  Can’t make the online session with the developers, but still want the suit?  Don’t worry, you’ll get your chance at those as well.  The suits will go viral shortly thereafter to the entire community.