Last of Us wins Best Game at BAFTA 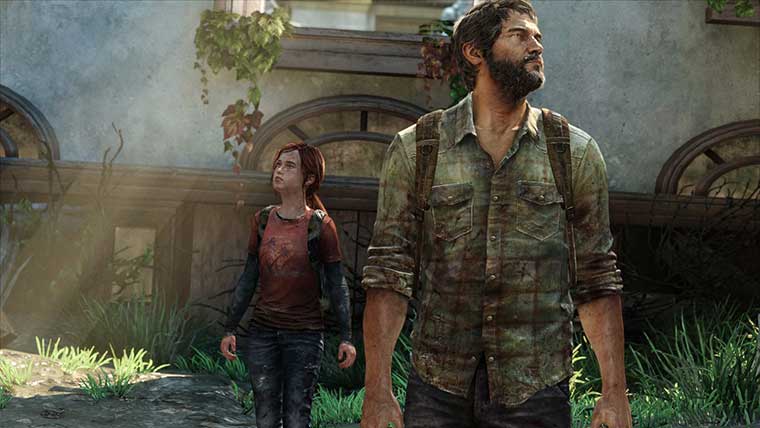 The British Academy of Film and Television Arts has concluded its videogame awards ceremony, crowning Naughty Dog’s Last of Us as Best Game for 2013.

The full list of winners can be seen below: