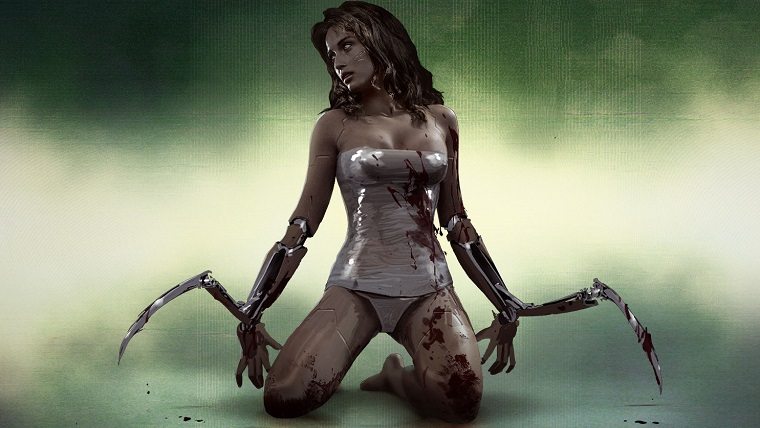 The Witcher 3: Wild Hunt was one of the best games to play last year, and with the Blood and Wine DLC releasing recently all development on the game has finally concluded. Now that that’s done, developer CD Projekt Red is moving on to their next game, a sci-fi RPG called Cyberpunk 2077.

However, the game is definitely a ways off as the developer is currently shopping for a producer for the highly-anticipated game. They’re looking for someone with 2 years experience in movies or AAA gaming that can take on a major production daily. The job even offers a relocation package and Polish language lessons, for those located elsewhere in the world.

While it’s always great to hear that progress is being made on a highly-anticipated game, this definitely means that we are a long ways off from being able to play this thing. It’s not the worst thing, though, as there’s still a near-endless amount of content in The Witcher 3 and its expansions to eat up in the meantime.

CD Projekt RED is also currently working on a spin-off game of the Witcher series called Gwent: The Witcher Card Game, which puts the focus solely on the popular card game within the main game. The game does not currently have a release date, though it will be released for PlayStation 4, Xbox One and PC.