The latest news in the world of video games at Attack of the Fanboy
December 15th, 2014 by Damian Seeto 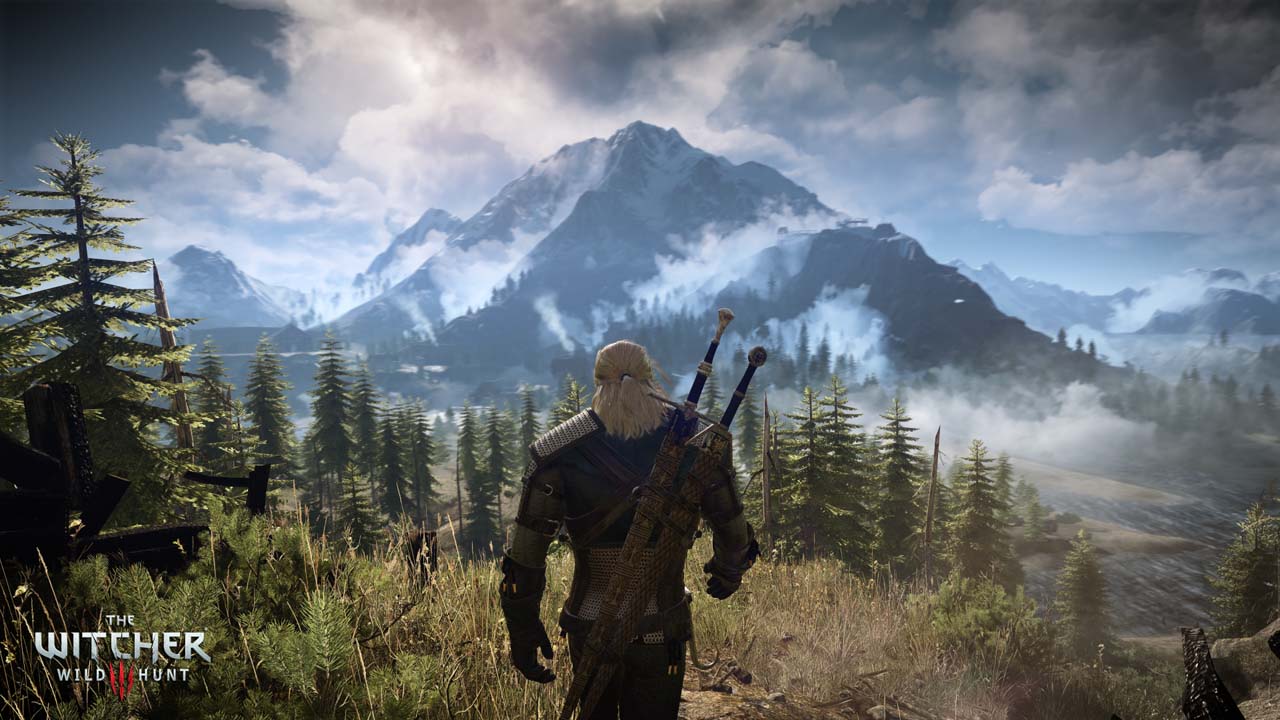 CD Projekt has now spoken in more detail as to why The Witcher 3: Wild Hunt has been delayed until May 2015.

The Witcher 3: Wild Hunt was originally going to be released at the end of 2014. CD Projekt then decided to delay the game until February 2015. Earlier this month, they then announced the new release date of May 19th, 2015.

A member of the CD Projekt board, Adam Kicinski, spoke to Polish financial journalists more about the reasons for delaying The Witcher 3: Wild Hunt. Eurogamer managed to report on what he had to say.

Kicinski said that the “market is afraid of badly polished games on next-gen platforms.” One just has to look at the releases of Driveclub, Assassin’s Creed Unity and Halo: The Master Chief Collection to see how botched this year has been.

Kicinski went on to say that the team didn’t want to release The Witcher 3: Wild Hunt “with bugs that undermined the gameplay.” He said the game is huge and there are still some small errors to address. He admitted that they may have prematurely announced the release date for the game.

Still, it’s good news that The Witcher 3: Wild Hunt has been delayed. This means the game should be launched with no problems. There have been too many video games released recently with glitches as the developer has the mentality to just patch the game later…