The latest news in the world of video games at Attack of the Fanboy
March 31st, 2017 by Mike Guarino 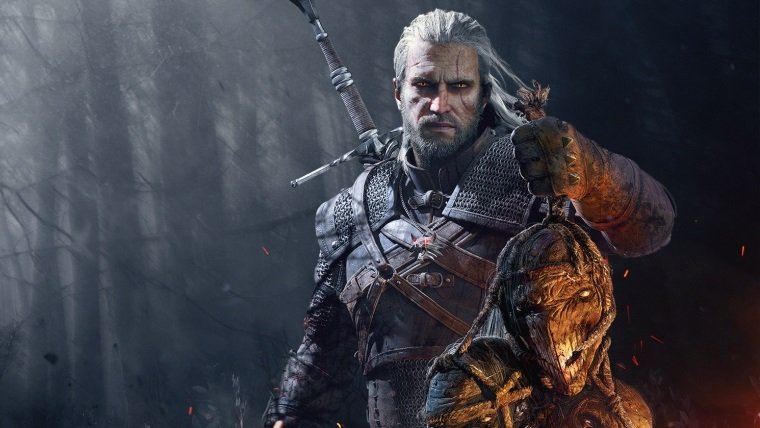 The Witcher 3: Wild Hunt was an RPG seen by many as one of the greatest of all time, garnering plenty of game of the year awards when it launched back in 2015. However, that game was also seen as the end of the Witcher trilogy and protagonist Geralt’s adventures, with the game’s DLC tying everything up nicely.

However, as is the case with anything that is successful, there is always talk about continuing the series despite it supposedly being the end of the road. Developer CD Projekt RED recently held an investor’s call, and one of the investors brought up the subject of another game in the Witcher series being made. CD Projekt RED’s CEO, Adam Kicinski, said the following:

“The Witcher was designed as a trilogy. [A] trilogy cannot have a fourth part, however we like that world very much. We have invested 15 years of our lives and loads of money into it, and we will probably think about it at some point. But please consider us as rational people, we sometimes have weird ideas, but overall our thinking is very rational. We have full rights to The Witcher games. They are ours. We have invested enormous funds into promoting it, and it’s a very strong brand. Answer your own question :)”

However, this did not satisfy the investor’s question, and he went to press the subject of shareholders being interested in another installment in the series. Kicinski said that “We have to be very careful with our words, because what we tell you is also heard by the gamers. Obviously plenty of you are gamers as well, but what we tell gamers is part of the marketing campaign, so we can’t discuss certain things even though we know them already. We cannot reveal our full hand.”

Regardless of whether or not the Witcher series continues outside of Gwent: The Witcher Card Game later this year, the developer is still hard at work with their next major game called Cyberpunk 2077. That game has been in development for a while now, with the development team being CD Projekt RED’s biggest ever at over 300 people. The developer revealed that they are in the advanced development stage for the game, while also announcing that they will be working with the Cyberpunk license for years to come.