The Witness Is Coming To Xbox One Next Month 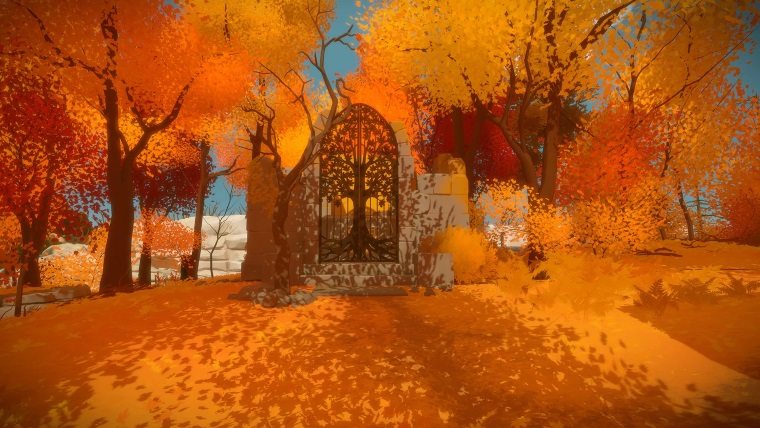 While The Witness was one of the earliest games to wow everyone when it launched in January this year on PlayStation 4 and PC, the game will now be headed to another major platform soon. It has just been revealed that the game will be coming to Xbox One next month, though it will not have additional content.

Game creator Jonathan Blow made the announcement via IGN, where he discussed that there won’t be much of a difference with the Xbox One version compared to the others. he said that “There are some technical differences, but it’s basically the same game.” He goes on to dismiss platform-specific content, saying that “I feel like that would kind of… mess up the game.”

While the Xbox One version will mark the last major platform that the game will be coming to, there is also an iOS version that is in the works. This version is set to be the most different compared to previous versions, as its limited hardware requires developer Thekla to redo lots of things in order to get them to work.

However, despite the reduced power, there will be some interesting gameplay tweaks happening due to the different platform. The developers are currently working on a system that is entirely tap-based, allowing you to complete puzzles and navigate the game’s world with a simple touch or swipe of the finger.

The Witness will launch for Xbox One on September 13th, though a release window for the iOS version is unknown at this point.