The Wolf Among Us Hits Xbox One, PS4, and PS Vita November 4th, New Trailer Released

The latest news in the world of video games at Attack of the Fanboy
October 9th, 2014 by Kyle Hanson 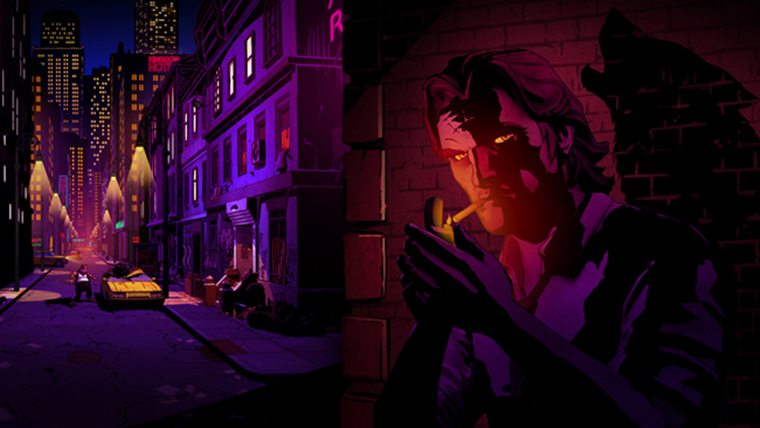 Telltale Games has announced the official release date for The Wolf Among Us on Xbox One, PS4, and PS Vita. The game will be available for the first time on all three systems on November 4th as a digital download and physical retail release. Along with this comes the physical release of the game on Xbox 360 and PS3. Until now The Wolf Among Us was only available as a digital download on the last-gen systems and PC.

The Wolf Among Us is coming to retailers worldwide, and to PS4, PS Vita, and Xbox One for the first time on November 4th.

A new trailer was released as part of the announcement. If you aren’t familiar with the series it is a good watch, as it gives a nice impression of the game’s overall tone and atmosphere without giving too much away. The game plays a lot like Telltale’s other series, The Walking Dead, but the genre is shifted more toward noir-detective than the other’s horror setting.

When Telltale was ready to launch the second season of The Walking Dead they rebranded the first with Season One. Adding “A Telltale Games Series” could indicate that there will definitely not be a second season on The Wolf Among Us as many had feared. With so much time having passed since the last episode’s release this does seem like the likeliest outcome unfortunately. With no official confirmation one way or the other, we’ll all just have to wait and hope that Telltale decides to continue the adventures of Bigby Wolf and Fabletown someday.

The Walking Dead The Wolf Among Us
We're Looking For Contributors