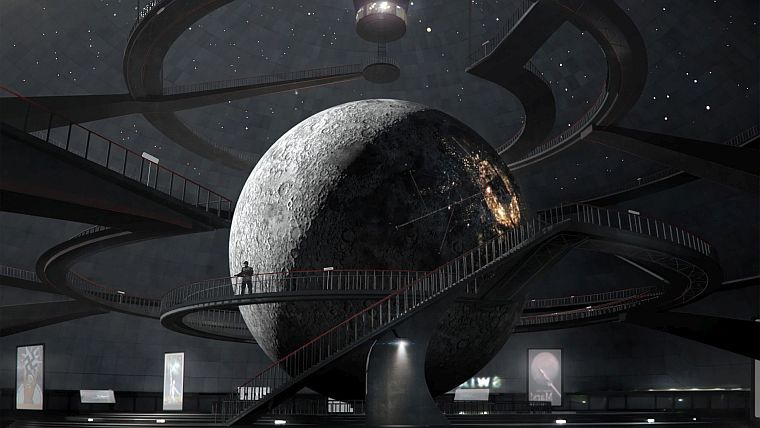 The release date for Wolfenstein: The New Order has been announced alongside news that pre-orders for the title will receive a beta code for, what gamers hope, will be the long-awaited DOOM 4.

According to a press release from Bethesda, Wolfenstein will be available in North America on May 20, 2014 and in Europe on May 23, 2014. The official website lists the inclusion of the code with a pre-order but also indicates that it may be a while before it can be used –

“Although you’ll receive the DOOM beta key code with your copy of Wolfenstein: The New Order, the DOOM beta won’t begin until a later, yet-to-be announced date. We will contact you with news and updates surrounding the start of the DOOM beta via the email address provided during the key code redemption process.”

Pre-ordering Wolfenstein is the only way to guarantee access to the DOOM beta, especially as no further information on it is available at present. Expectations are that DOOM 4 would indeed be on next-gen consoles after Pete Hines, Bethesda’s marketing mouthpiece, claimed that the developers have to ”meet the very high expectations everyone has for this game and this franchise.”

Are you excited for Wolfenstein: The New Order? Maybe it is DOOM that you find more interesting? Leave a comment below with your thoughts!