The Wonderful 101 on Wii U focuses on fun over length

The latest news in the world of video games at Attack of the Fanboy
April 30th, 2013 by William Schwartz 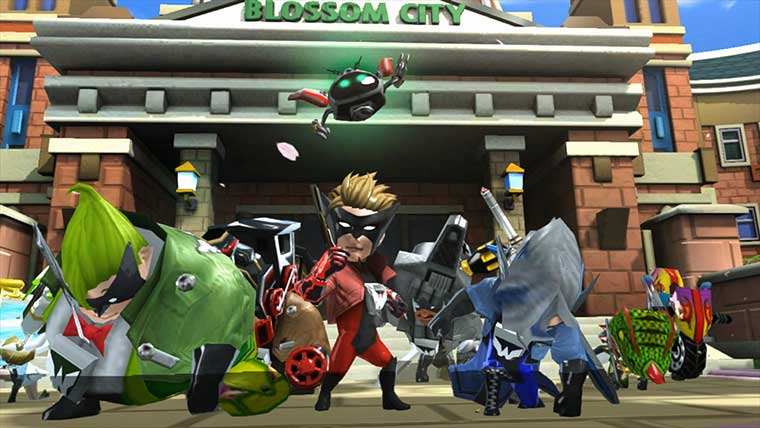 Platinum Games’ Hideki Kamiya is no stranger to controversy. The developer known for letting his thoughts be known via Twitter, has once again stirred the pot with comments about The Wonderful 101, a highly-anticipated upcoming title for the Wii U.

“If you hate to finish a game the next day you buy it, you better not play TW101,” the developer wrote via Twitter. “I focus on how it is fun, not how long it lasts til the ending.”

These initial tweets have once again caused some controversy for Kamiya. With games costing $60, for some consumers, length is a very important factor in their purchasing decisions. Realizing this, Platinum Games’ Atsushi Inaba clarifies:

“What he is saying is his basic approach to how he creates an action game. The idea is rooted in that you shouldn’t pad your game with content users won’t enjoy in order to control play time to the end of the game. It isn’t something he wants to do, or thinks you should do.”

Though the initial comments have certainly done their damage to those expecting The Wonderful 101 to be a lengthy title, Inaba says: “TW 101 will be so much fun you are going to wear out your Wii U Game Pad.”