The latest news in the world of video games at Attack of the Fanboy
July 11th, 2014 by Damian Seeto 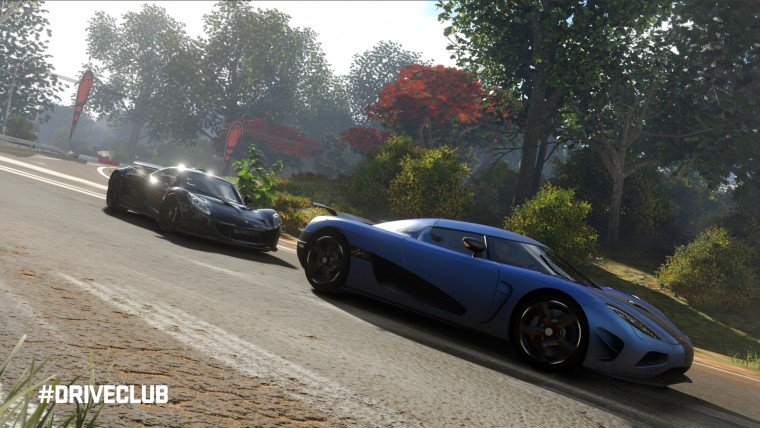 Evolution Studios has reconfirmed in a new interview we shouldn’t see anymore delays for Driveclub. The game should be finally able to meet its deadline this time.

Evolution Studios’ art director Alex Perkins was interviewed by GamerReactor. Perkins mentioned “there is no more delays, we’re hitting the deadline”. All fans can rejoice and relax that Driveclub will indeed meet its October 7th release date.

As many of you know already, Driveclub was initially going to be a PS4 launch title. Many PS4 buyers were looking forward to playing the game last November. Alas, the game got delayed and nobody knew when it was coming out. It was announced earlier this year it would be out in October.

The main reason Evolution Studios delayed the game was to refine the game in many different ways. Graphically, the game is looking much better than it was in 2013. A dynamic weather system will be included in Driveclub and will be added in as a free update. The weather system adds wind, snow and rain and will impact the way you race. Snow is something missing in Forza Horizon 2, but it will be added in Driveclub.

Anyway, it’s good to know the game is meeting its deadline. We can be sure the game is coming out this October.