World of Warcraft Patch 4.1 is Live, with more Trolls 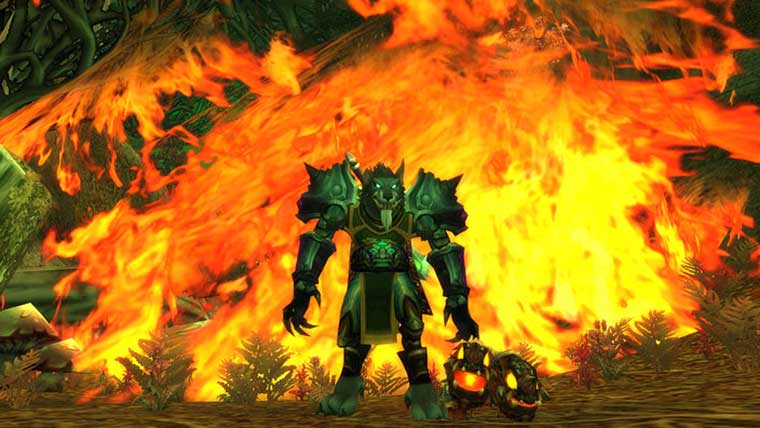 The World of Warcraft Cataclysm patch 4.1 is now live.  There’s plenty of new content in the latest patch, and being that this latest patch also marks the Rise of the Zandalari there’s plenty new to see and do in this new patch.  There’s a new level 85 Stranglethorn questline along with updated dungeons of Zul’Gurub and Zul’Aman.  New gear, rare mounts, pets, and other treasures are told by Blizzard to be awaiting you.

There’s actually quite a bit of content packed into the patch.  The Dungeon Finder system has been revamped with the Dungeon Finder: Call to Arms.  Blizzard has also introduced a new Guild Finder functionality where Guild leaders, and those looking to join a guild can find each other more easily.  Once into a guild, you can start working on the new achievements laid out in the latest patch.

Rise of the Zandalari

The days when great troll empires stretched across ancient Kalimdor are long past. Millennia of war and internal strife have stripped these nations of their power, lands, and glory. As Azeroth recovers from the destruction of the Cataclysm, the world’s divided troll populations face a bleak future. These dark times have spurred the trolls of the Zandalar, the historically wise and scholarly tribe from which all trolls originated, to take drastic action. They have embarked on a bold crusade to save their race by uniting trolls into a single mighty empire. With the Zandalari’s aid, the fallen capitals of the Gurubashi and Amani nations—Zul’Gurub and Zul’Aman—are already rebuilding, replenishing their forces for a bloody campaign to expand their territories.

Yet Vol’jin and his Darkspear trolls are not aligned with the Zandalari. They have sworn to stand with their Horde comrades—and even work with the Alliance—should the trolls ignite a new war on Azeroth. Soon, Vol’jin might be forced to act on his promise, for if the Gurubashi and Amani are left to their own devices, the world will know the legendary strength and savagery of the ancient troll empires once again.