World of Warcraft: Shadowlands is Now the Fastest Selling PC Game of All Time

Not bad for a 16-year-old game people like to claim is dead. 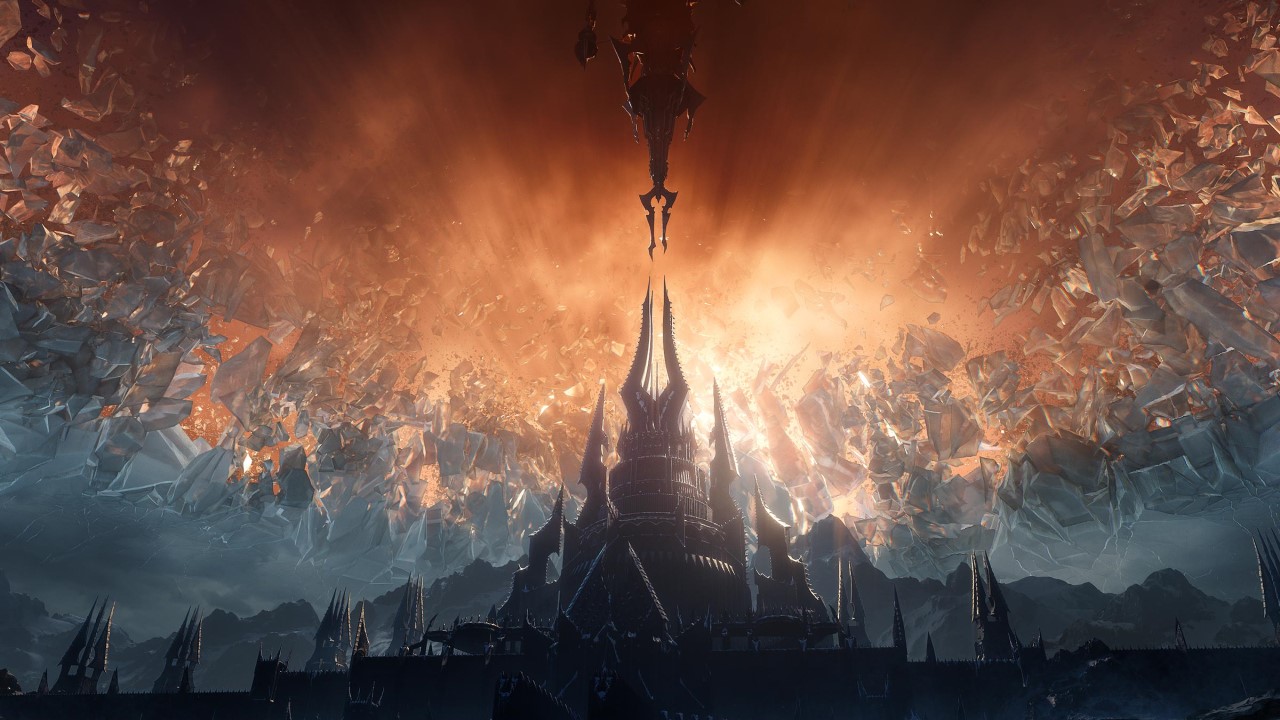 World of Warcraft: Shadowlands has become the fastest selling PC game of all time according to a press release sent out earlier today by Activision Blizzard. Considering how poorly the previous expansion, Battle for Azeroth, was received makes this accomplishment all the more outstanding. Turns out addressing your prior mistakes can save you from an early grave.

World of Warcraft may be 16-years-old, but Blizzard’s long-running MMO still has life in it yet. Activision Blizzard revealed the eighth World of Warcraft expansion sold 3.7 million copies on its first full day. Not sold through to retailers: actual retail and digital copies sold directly to customers. Shadowlands dethrones the previous record holder, Blizzard’s own Diablo 3, which sold 3.5 million copies at launch.

That’s a pretty impressive feat coming off of Battle for Azeroth, which many fans saw as World of Warcraft’s lowest point (next to the initially promising, yet ultimately disappointing Warlords of Draenor). That’s not all however, because if Activision Blizzard is to be believed World of Warcraft may be experiencing a bit of a renaissance. Here are three additional tidbits from the release:

Ten years ago Cataclysm, World of Warcraft’s third expansion, came out hot off the heels of the wildly popular Wrath of the Lich King. This was World of Warcraft’s highest point, with a reported 12 million active subscriptions at the time. We’ve seen similar hullaballoo around other expansion launches though, so it’s still a bit too early to say if Shadowlands will be a success in the long term. That said, while Shadowlands may not reach that same subscription milestone it does have the potential to become one of the MMO’s best expansions ever.

Hopefully this surge of interest is enough to ensure Shadowlands receives a healthy amount of updates before it’s replaced by whatever comes next. Be a shame to see such a fantastic expansion become yet another victim to a year-plus content drought.