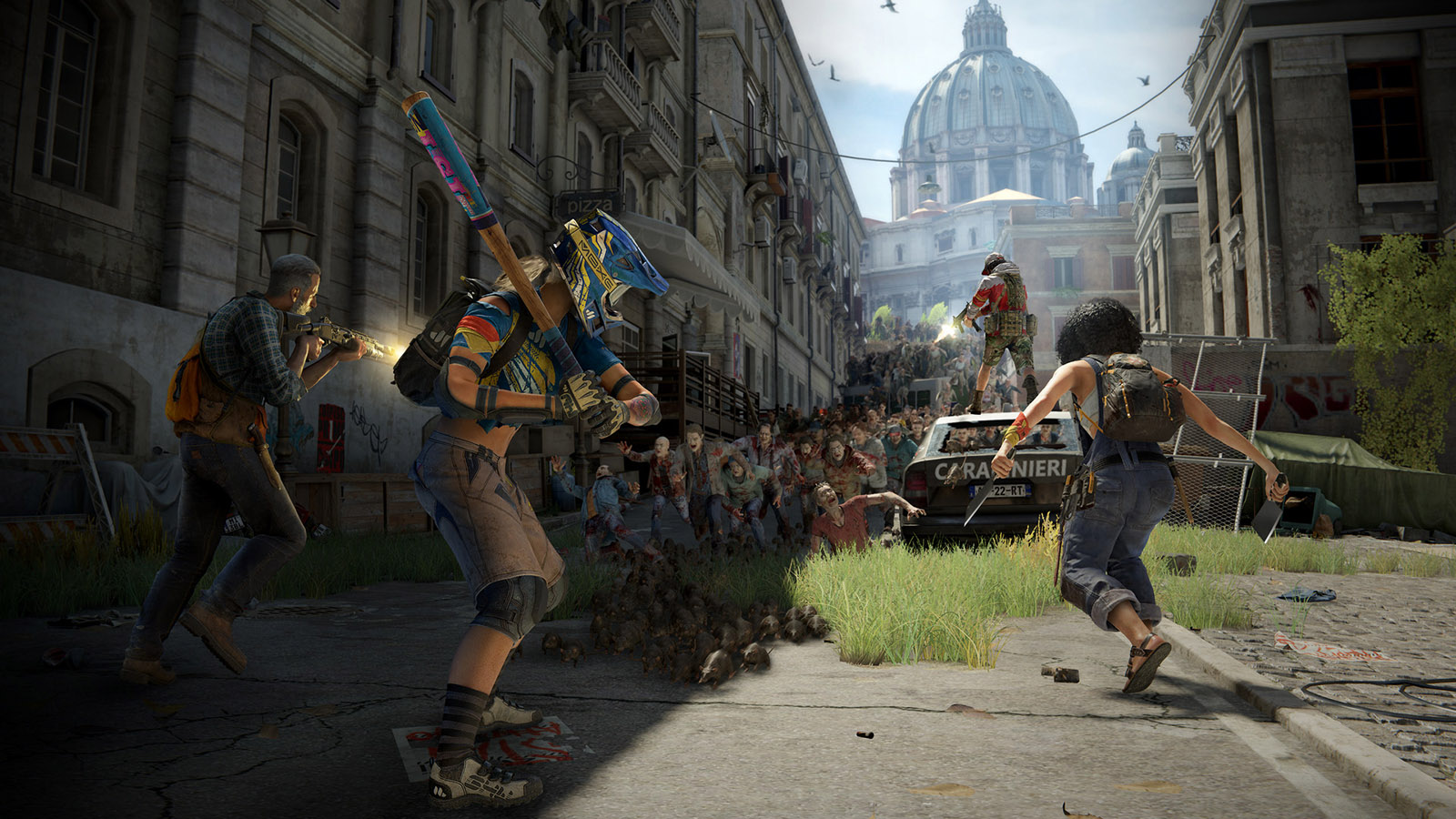 Saber Interactive released a new trailer for World War Z Aftermath, this time revealing a full overview of what we can expect to be featured in the release. You can check out everything showcased on the game’s new trailer below: 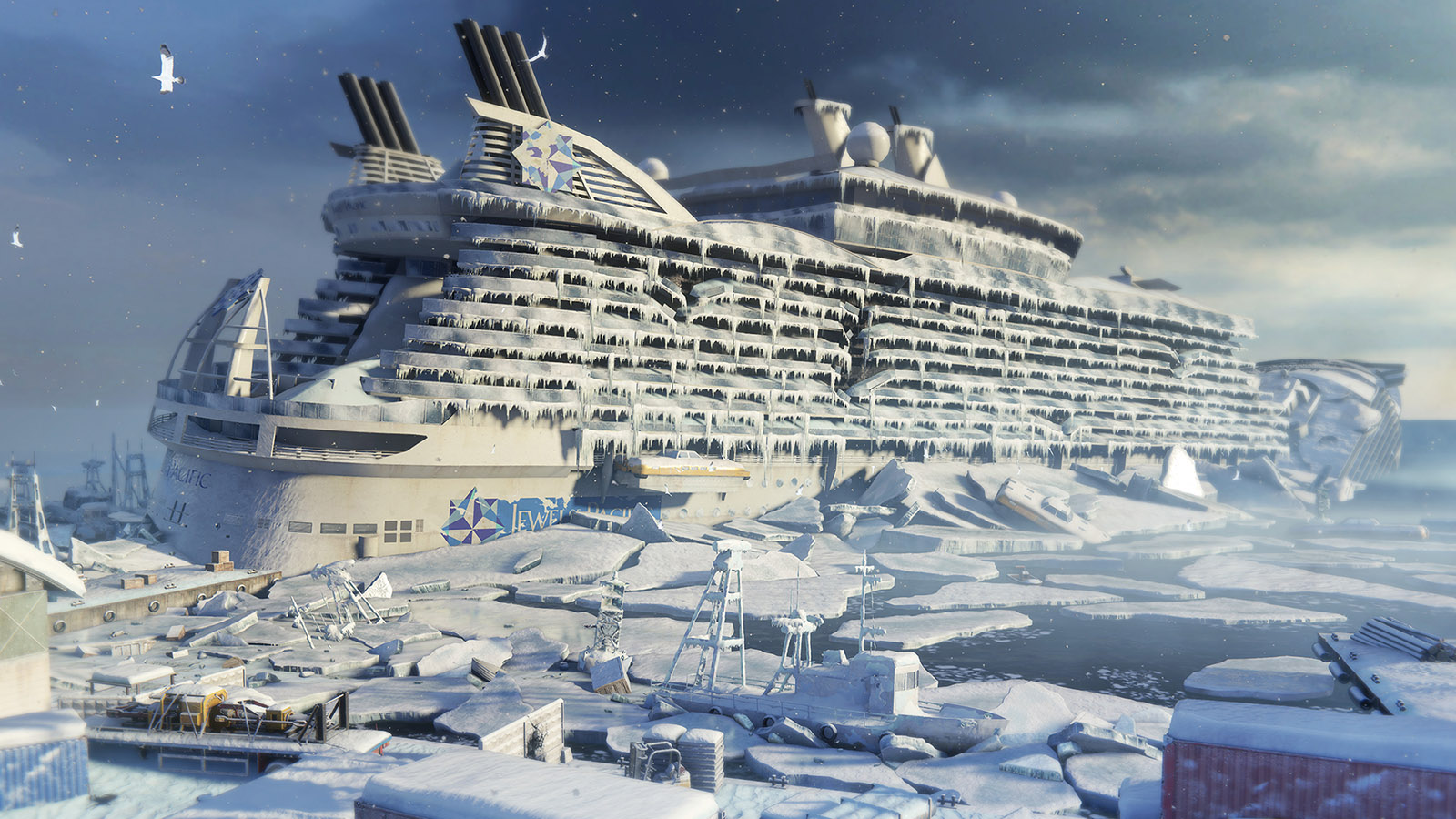 In the trailer, in which the developers revealed that the upcoming expansion for the zombie-themed coop third-person shooter will feature the debut of a new first-person view mode, as well as new campaign missions set to take players to many locations all over the world, including Rome and the Russian Peninsula.

The game will also introduce a new and visceral melee combat mechanic, allowing players to not only fight the Zombies with new combat techniques but also make use of exclusive moves. In World War Z Aftermath players will also be able to dual-wield weapons such as sickles, cleavers, axes, bats, among many others. 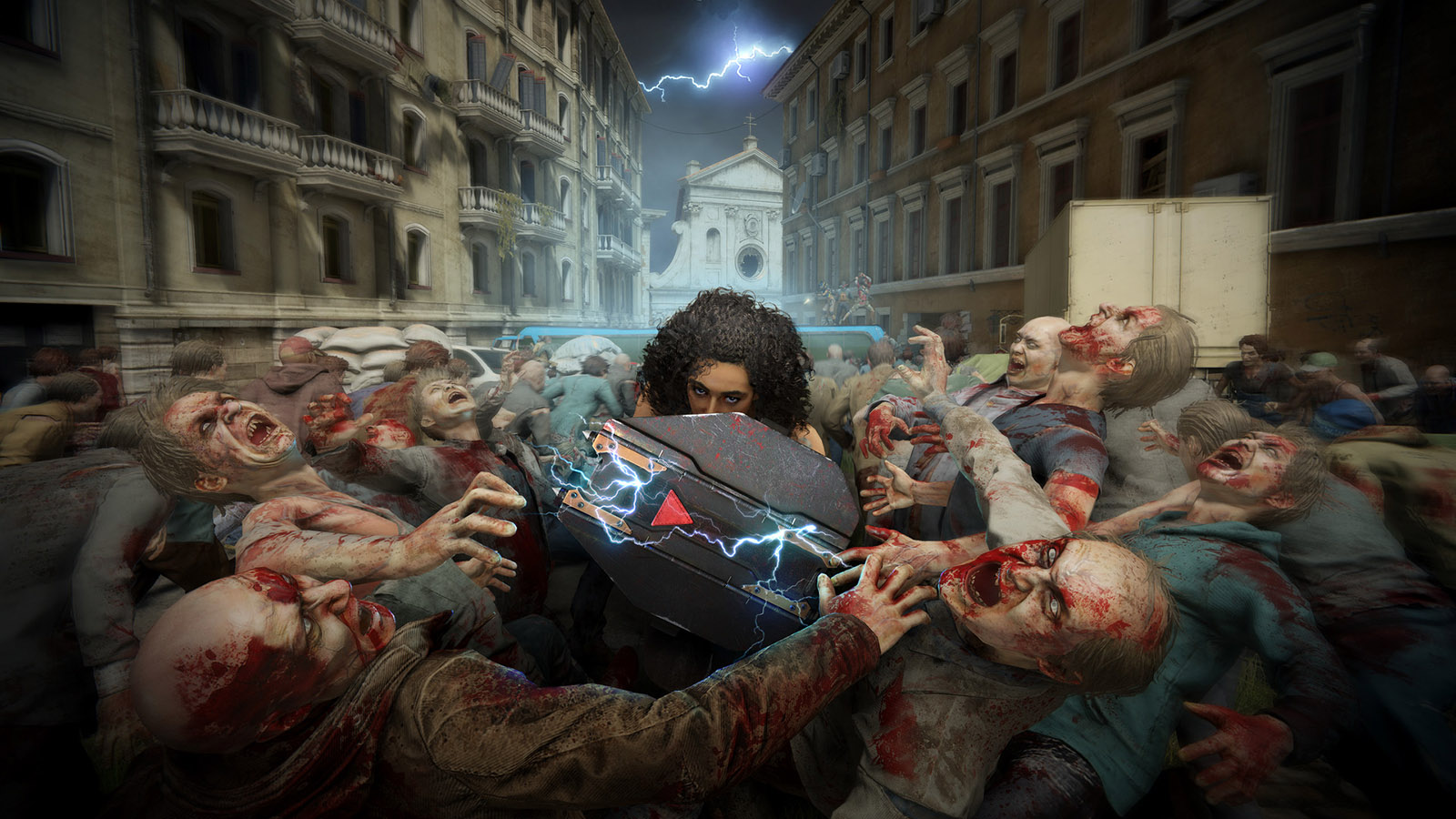 In the trailer, developers also revealed details regarding the game’s new Vanguard class, set to debut together with the expansion. The main characteristic of the new class will be in its ability to run past the hordes of enemies with its electrifying shield, dealing high damage. Together with a new force, they also introduced a new enemy, flesh-eating rats, because well…  Why not.

Saber Interactive also revealed that players will now be able to take on daily challenges, all of which will offer bonus rewards. They also revealed that the game will run at 4K 60FPS on both PlayStation 5 and on the Xbox Series X. You can check out the game’s Gameplay Overview Trailer, featuring everything talked about above, and more, below: