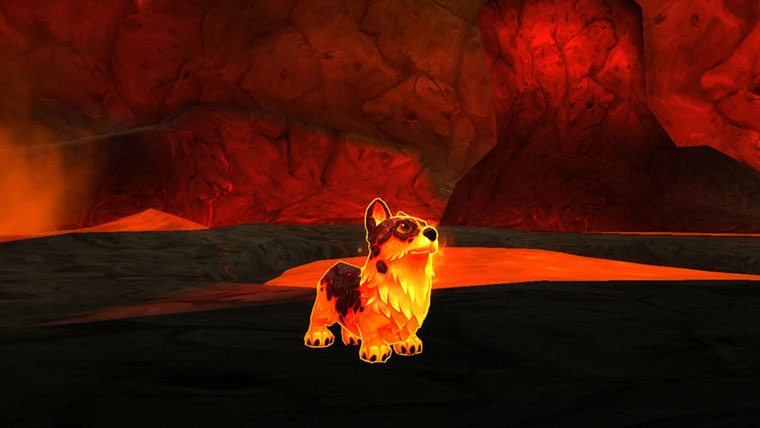 November 2014 marks the 10th Anniversary of MMO giant World Of Warcraft, and Blizzard are gearing up with some in game plans to celebrate.

Tarren Mill vs Southshore : The Rematch

If you took part in the earlier stages of WoW and still carry the joy, or psychological scarring, from the epic Alliance v Horde battles that took place over Tarren Mill and Southshore, you’ll be pleased to know that a Team Deathmatch-style Battleground is going to be opened up to commemorate the spirit of those times. This battleground will have defined objectives for victory, so unlike the endless struggle from the times it is re-imagining, there will be an ending; joyous victory or crushing defeat.

This was the raid that provided many WoW players with their first taste of raiding. In true vanilla WoW fashion, besides the fact that it will be run using the raid finder, Molten Core will be reset for max level players to take part in.. wait for it.. a 40 man raid to take down Ragnaros and his minions. If you do manage to take down the Firelord, you’ll receive not only bragging rights and an achievement, but a special Core Hound Mount!

Any player who logs in during the World Of Warcraft 10th Anniversary Event will be able to claim an awesome, fiery new pet : the Molten Corgi. Can you imagine these cute little fireballs going for a swim en masse? It may doom Azeroth to an atmospheric escape and send it the way of Mars.

These special events and awards will only be available for a limited time, so make sure to keep an eye on news here at Attack Of The Fanboy, or via the official World of Warcraft Site.