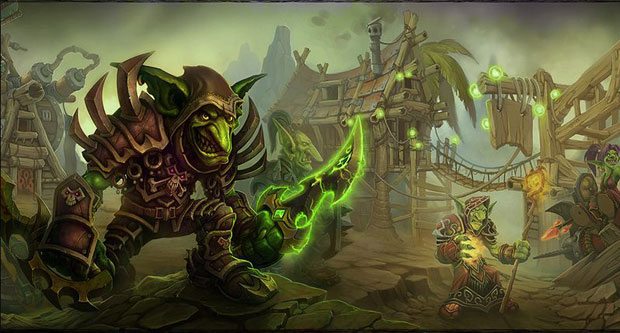 Blizzard’s latest expansion to the massively multiplayer online role-playing game, World of Warcraft saw stellar numbers in it’s latest release: World of Warcraft: Cataclysm.  The third expansion sold more than 4.7 million copies in the first month of release, setting a new record for monthly PC game sales.  Blizzard is pretty much competing with itself at this point however.  They also set the record for fastest selling game of all time with World of Warcraft: Cataclysm when it dwarfed sales figures for it’s second expansion, Wrath of the Lich King.

Blizzard had this to say about the achievement:

“We created thousands of new quests, introduced new lands to explore, and extensively revamped the game world for Cataclysm, making it our biggest and most ambitious expansion yet,” said Mike Morhaime, CEO and co-founder of Blizzard Entertainment. “We’ve been floored by the community’s response so far, and we’d like to thank them for their continued passion and support for World of Warcraft, and for helping Cataclysm reach this incredible milestone.”

If you haven’t ever played the game it is available for a free trial period at Battle.net