World of Warcraft to Lose Customers to SWTOR 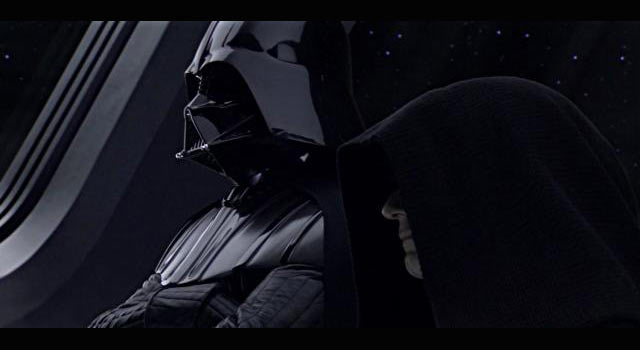 Star Wars: The Old Republic (SWTOR) is the next big thing in MMORPG’s. Bioware’s first entry into the genre is set to make a big splash when the game releases sometime later this year. EA the publisher for the studio, has very high hopes for the title. In a recent investor technology conference held by Goldman Sachs, the publisher represented by CEO John Riccitiello explains how the MMO market works, and how SWTOR plans to enter.

The CEO thinks that the Star Wars Universe and story behind the name lends alot to the credibility of the franchise. He also believes that as a result, EA is set to take a large part of the market away from Blizzard with SWTOR.

“We’re going right at it. We want share, we want leadership position here,” affirmed Riccitiello. “I’m not expecting to sort of knock them over, but … we’re gonna get a big chunk of [their market].”

In the conference the CEO also takes a jab at Blizzard.  “In a way, theirs is a silent movie and ours is the first talkie,” he said. “By and large, theirs is not a voiced MMO. Ours is a fully voiced MMO in multiple languages.”  Which is a great niche to go after.  If there is one thing, and one thing only I wish WoW had, it’s more dynamic cutscenes and interaction between the characters in the world.