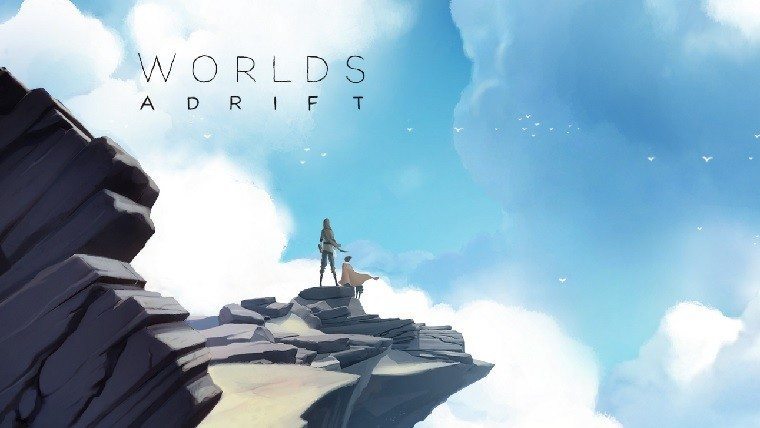 Just before Christmas last year, Bossa Studios revealed that they were working on an upcoming open-world adventure title World’s Adrift. Following on from the announcement, the team has now released the first look at some gameplay.

Although the game is still in early development, Bossa Studios believe that the current build is worth showing off. This quick peak into the game of World’s Adrift is the first of a series of videos set to be released over the next few weeks. As time goes on videos will flesh out deeper details of the game but this one simply shows off some key features already in the game.

Bossa Studios are keen to point out the atmosphere and vision of their title. The art direction of World’s Adrift is a clear selling point but the team confirmed this wasn’t just done for the illustrated visuals.

“You’ll see in the video the day/night cycle gives the environment a different feel during the day and compared with the night. The game will also definitely play differently depending on the time of day.”

One item to look out for in the gameplay video is the universally used “multitool”. This allows players to perform simple tasks within the game, such as harvesting, repairing and crafting, without constantly changing tools.