WWE 2K15 Midnight Launch To Include Hogan, Sting And Bryan 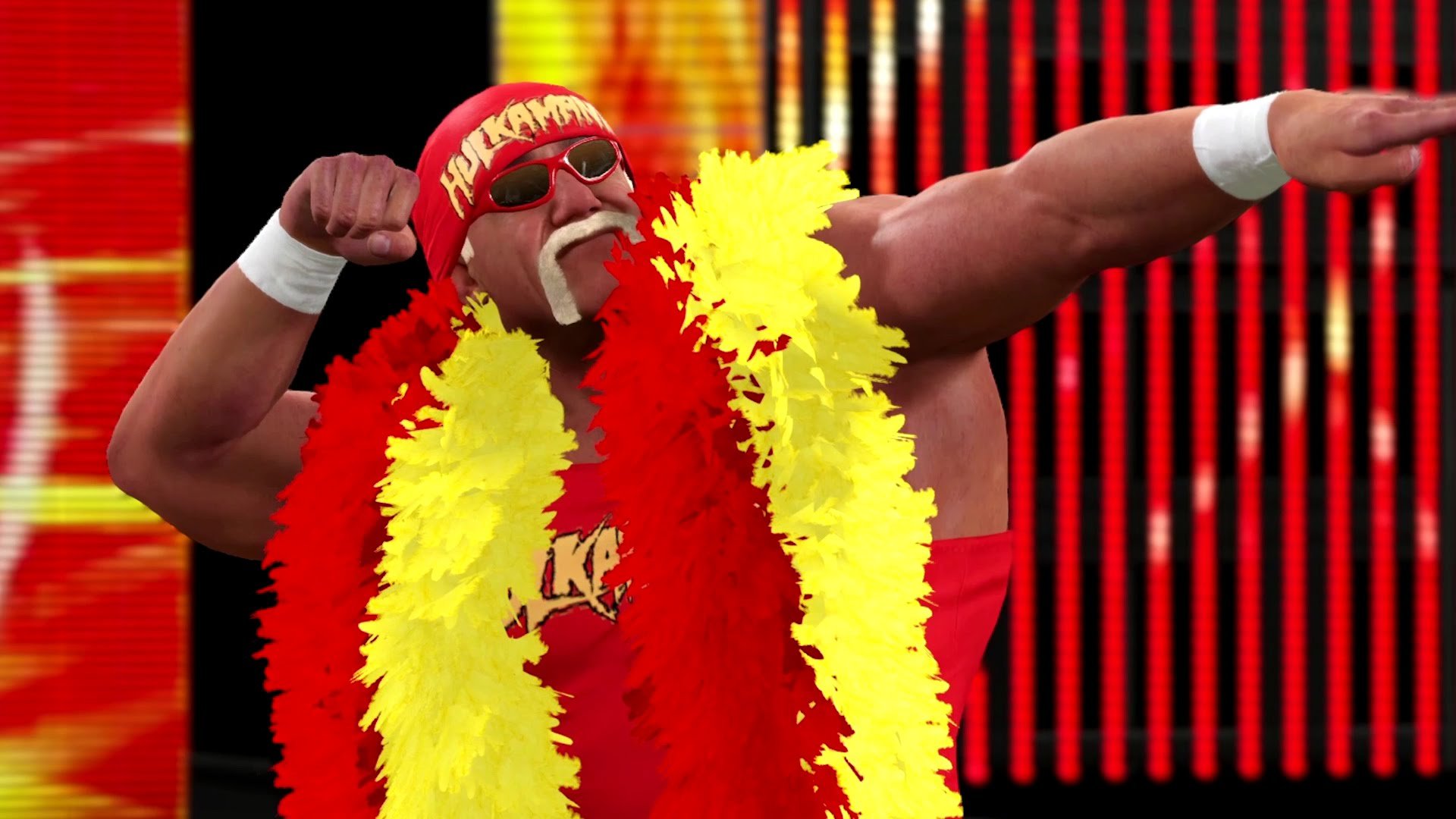 It has now been revealed you might get a chance to meet Hulk Hogan, Sting and Daniel Bryan. They will be at some Gamestop stores for the WWE 2K15 midnight launch.

Only three Gamestop stores in USA will include these big WWE Superstars for you to meet at the WWE 2K15 midnight launch. If you live too far away, you may want to make some arrangements now if you want to see Hulk Hogan, Sting and Daniel Bryan in the flesh.

Sting will be at the 830 Market St. Gamestop store in San Francisco. He will be there on November 17th from 8pm to 10pm. You can attend early before you can grab WWE 2K15 at the stroke of midnight.

Hulk Hogan will be at the 2430 S. Kirksman Road Metro Plaza Gamestop store in Orlando Florida. He will be there at November 17th from 11pm until 1am. Unlike Sting, he will actually be there for the official WWE 2K15 midnight launch.

Daniel Bryan will be at the 32 E. 14th St. Gamestop location at New York City. He will be there at November 17th from 10pm until 12am. You can see him just before you grab your copy of WWE 2K15 at midnight.