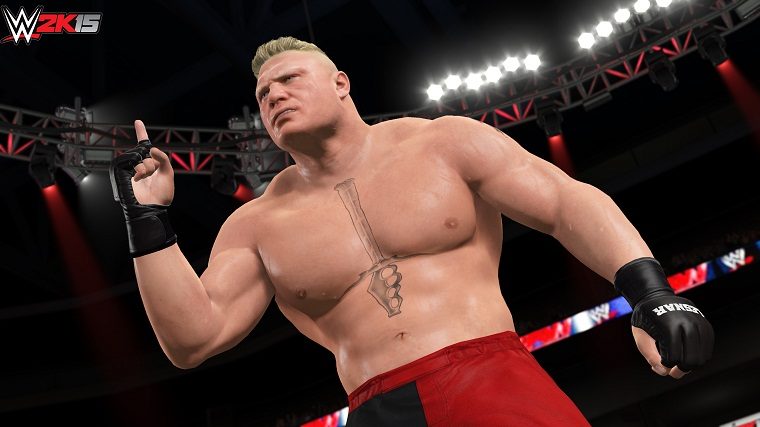 Patch 1.04 for WWE 2K15 should be out very soon. It’s possible the patch will be out before the end of the month.

“Hearing that the latest #WWE2K15 patch is coming soon. When a date is confirmed, we’ll let you know.”

Patch 1.03 for WWE 2K15 was released for all platforms at the start of February. That patch was to ensure the compatibility for the “One More Match” and “Hall of Pain” DLC packs.

Stephenson hinted that patch 1.04 for WWE 2K15 could be coming out around the same time as the next DLC pack. The two DLC packs left to be released are “Path of the Warrior” and “NXT Arrival”.

The patch for WWE 2K15 is likely only to address bugs and minor issues. 2K Games won’t be making updates to the roster as it’s too time consuming to add new wrestlers to the game themselves. New match types also seem unlikely as work is starting to shift towards WWE 2K16 now.