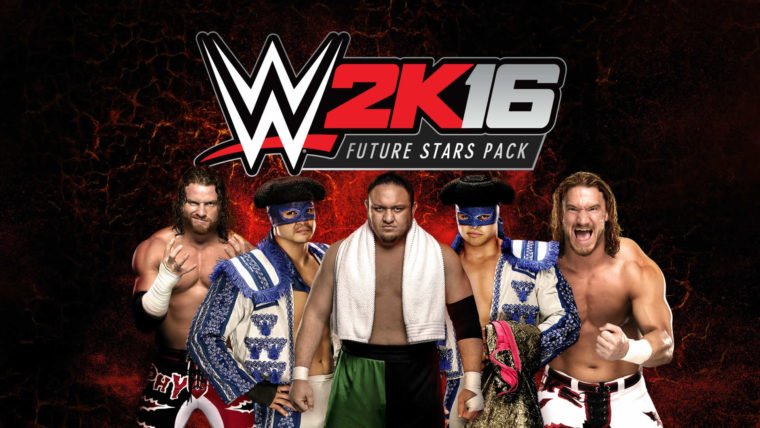 2K Games has made the bold decision to pull the WWE 2K16 Future Stars DLC pack from the Xbox Live Marketplace and PlayStation Store due to the issues it caused on one of the game’s biggest modes.

You may have heard earlier this month that the WWE 2K16 Future Stars DLC pack was causing headaches for many owners of the game. For some reason, the DLC ruined the save game data for the Universe mode which affected mainly PS4 and Xbox One gamers.

2K Games posted on the official forums explaining why the DLC pack is getting pulled from digital stores: WARNING: DO NOT DOWNLOAD the Future Stars Pack for WWE 2K16 if you play Universe Mode, as it will affect that mode’s saved data file.

As the development team continues working on the patch fix for the Universe Mode save issue connected to the Future Stars Pack, we wanted to offer an update for the weekend.

1) We are imminently pulling the Future Stars Pack DLC from the Xbox One and Xbox 360 digital stores. We will restore the DLC pack once the patch fix is ready for release. When we have a release date and time for the patch fix, we will let the community know as soon as possible.

We are temporarily removing the Future Stars Pack to prevent further players from losing saved data in Universe Mode. If you have already downloaded the Future Stars Pack, you can continue using its content in WWE 2K16. Once again, we apologize to the WWE 2K16 community and will let everyone know of any updates as soon as possible.

There is supposed to be a new update patch coming very soon to help those that have already downloaded the DLC. As for everyone else, you just have to wait a few more days or weeks until this issue is resolved before the DLC goes back on sale.