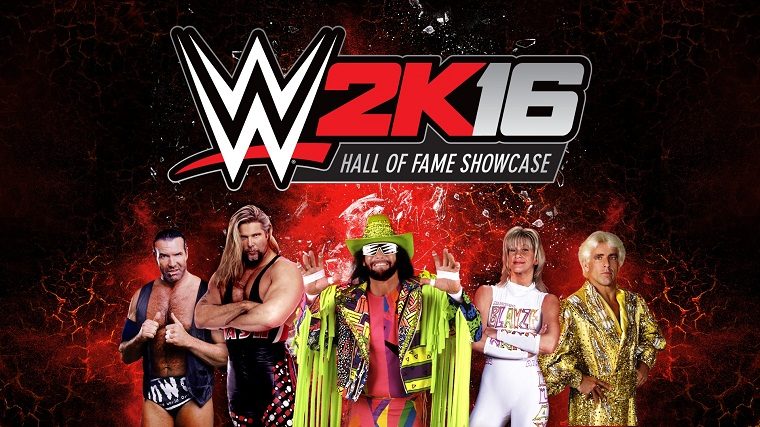 The wait is now over as 2K Games has now released the WWE 2K16 Hall of Fame DLC Showcase pack today. It adds 20 playable WWE Superstars and six new arenas for you to play in.

With this DLC out, all of the extra content in WWE 2K16 is now complete. There will be no additional DLC to be released anymore. If you to want to play as the likes of AJ Styles, Sasha Banks and others you’ll just have to create or download them via Community Creations.

The DLC is available for PS4, PS3, Xbox One and Xbox 360. Unlike the last DLC pack, there are no known issues so it’s safe to download and install.