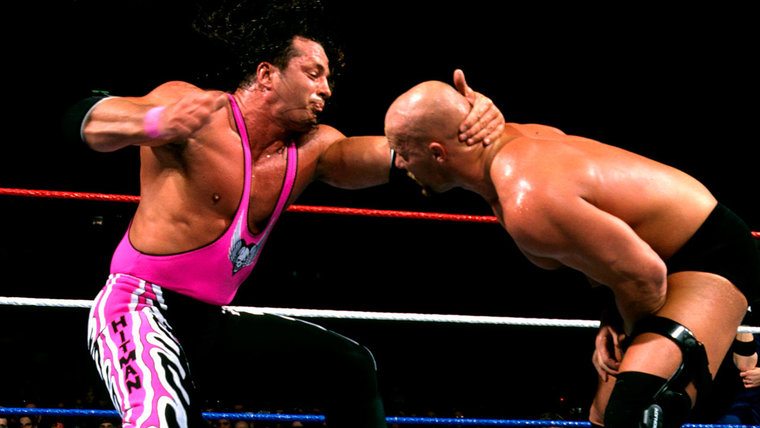 2K Sports has been taking a very different approach with WWE 2K16 this year with weekly roster reveals over time, rather than a large majority of it coming at once. The latest reveal of which features some major players that are no real surprise.

IGN has once again brought us another batch of wrestlers that are joining the fun in WWE 2K16, this time with a massive group of 23 additions to the roster this year. Within this group are some big names that definitely will be worth getting the game for.

This now puts the number of announced wrestlers at 100 for WWE 2K16 and IGN is teasing what they say is the final round of wrestler reveals. We don’t know how many that will include, but this roster is definitely looking stronger than last year’s.