WWE 2K16 Could See The Return Of Create-A-Finisher

The latest news in the world of video games at Attack of the Fanboy
March 8th, 2015 by Damian Seeto 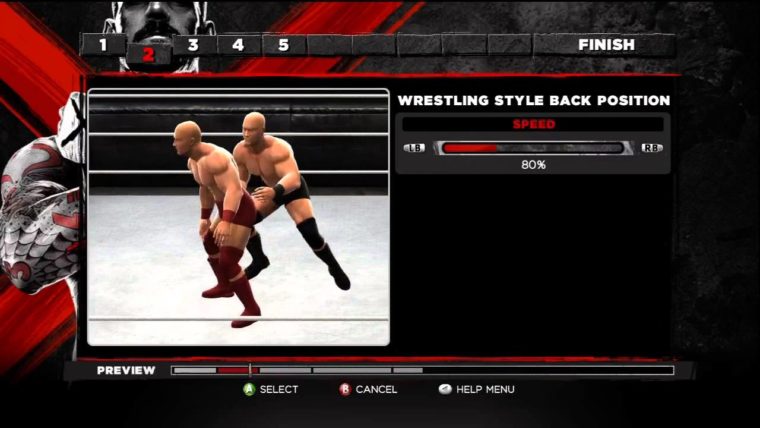 An independent wrestler that has done motion capture work for WWE 2K16 hints that the game will have a “create-a-finisher” mode.

Indie wrestler, Chase Stevens, did a Q&A session on his Facebook page. A fan asked him if there will be any new moves added to WWE 2K16. The fan also asked if there are any new features planned for the game too.

“We shoot up until Oct. Their isn’t a move in the book that I haven’t done really. We do 100s of moves a day so it all runs together at the end of the day. The create a finisher is reshot every year because of computer technology getting better by the yr. This yrs game will be tons better then last yrs. 2k didn’t get much time to put the game together last yr after the switch from THQ.”

Create-A-Finisher was removed for some reason in WWE 2K15. Many fans are hoping it makes a return in WWE 2K16. Stevens’ wording suggests it is making a return, although he could be wrong. Obviously it’s early for official details to be announced, so we’ll have to wait and see.

Stevens does suggest WWE 2K16 will be better than WWE 2K15 with 2K having more development time.