WWE 2K17: Dean Ambrose And More WWE Superstars May Have Been Scanned 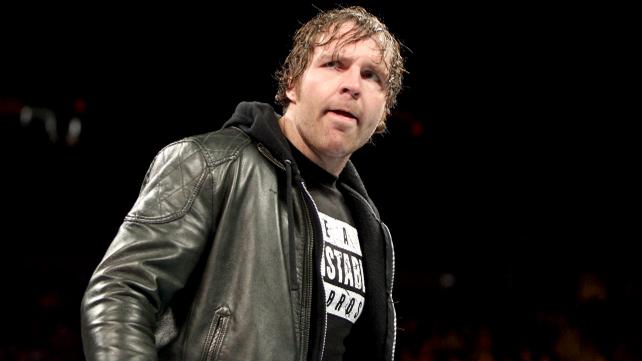 Reportedly, many current WWE Superstars missed last week’s Smackdown tapings in order to be scanned in Los Angeles. It’s expected they were all doing work for the new WWE 2K17 video game.

As reported by Cageside Seats, PW Insider noted that Sheamus, Dean Ambrose, Big Show, and Alberto Del Rio were missing from last week’s Smackdown tapings. All of them had to be re-scanned for the new WWE 2K17 video game.

The report also says that Seth Rollins was there too. All of these WWE Superstars have been in WWE video games before, so this is a sign that 2K Games wants to make their character models look better than ever before if they needed to be scanned again.

It’s not surprising that all of these guys will be in WWE 2K17. Apart from the injured Seth Rollins, the others are active and current stars that appear on TV often. Not to mention all of them seem to be in good terms with WWE right now.

It will be interesting to see if any of the released WWE Superstars are still in the new game. Wade Barrett and Damien Sandow were the two most popular stars that were let go from the company last week.