The latest news in the world of video games at Attack of the Fanboy
December 4th, 2014 by Damian Seeto 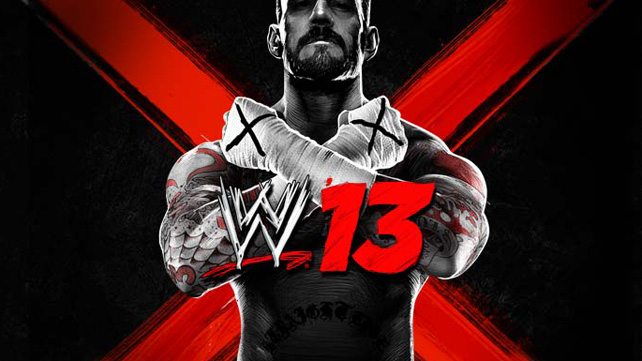 The cover for WWE ’13 could have been way different if WWE had their way. CM Punk was not their first choice to be the cover star…

Let’s rewind back to 2011 when CM Punk did his now famous “pipe bomb” promo. He made wrestling interesting again and was riding on a whole lot of momentum. The only problem that year was that Randy Orton was already announced as the cover star for WWE ’12. That didn’t matter as there was always next year.

CM Punk remained to be a hot property in the year of 2012 becoming the WWE Champion. He was without a doubt one of the hottest WWE wrestlers in recent memory and the fans loved him.

Because of this, then WWE video game publisher THQ insisted that CM Punk should be on the cover for WWE ’13. He was on the cover, although it could have been someone different according to a new story told by CM Punk himself.

CM Punk is speaking out once again on Colt Cabana’s podcast (part 2) and revealed that WWE didn’t want him on the cover of WWE ’13. WWE wanted Sheamus of all people to be on the cover instead. This type of behavior is exactly why CM Punk left WWE for good. No matter how popular you get, WWE only want to push “their guys”.

Luckily THQ (and the fans) got want they wanted as CM Punk was chosen to be the cover star for WWE ’13. If WWE had their way, boring Sheamus would have been on the cover…

If you want to listen to the whole podcast, visit iTunes by clicking here.