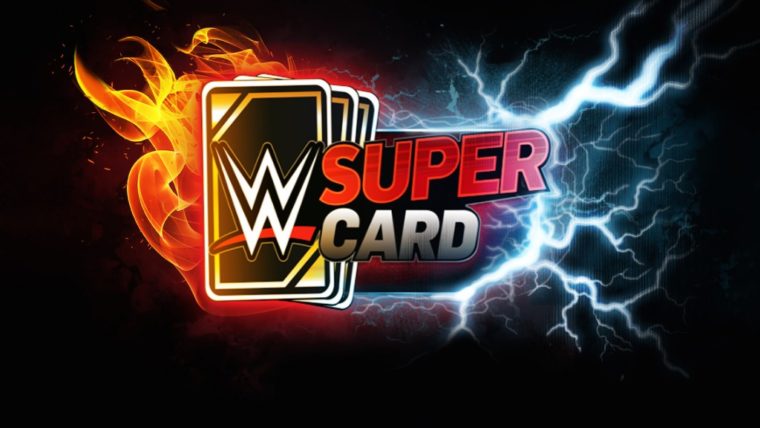 WWE Supercard has been kind of a sleeper hit when it came out for mobile devices last year. Now the game is getting a big update with Season 2 on the way.

A big announcement was made on the game’s official website. Season 2 is a massive update that comes for free for WWE Supercard owners.

Some features being planned for the new Season is “a new look, customizable cards, an enhanced King of the Ring mode, an additional Diva in Exhibition decks, and a deeper roster of talent that spans both WWE and NXT“.

The website talked extensively on how Season 2 cards work. The biggest addition is customization which was not available before. You can actually train your cards. Training your cards allows you to earn tokens. Tokens can be used to increase your ratings on any level slot.

It’s worth noting your Season 1 cards cannot face up against Season 2 cards. You can still use the Season One cards during Exhibition matches and King of the Ring mode if you want.

They didn’t announce when Season 2 of WWE Supercard will be released, but it should be an update that will be out later this year. It should add more fun to what is already an addictive and enjoyable game.