Xbox One is getting better 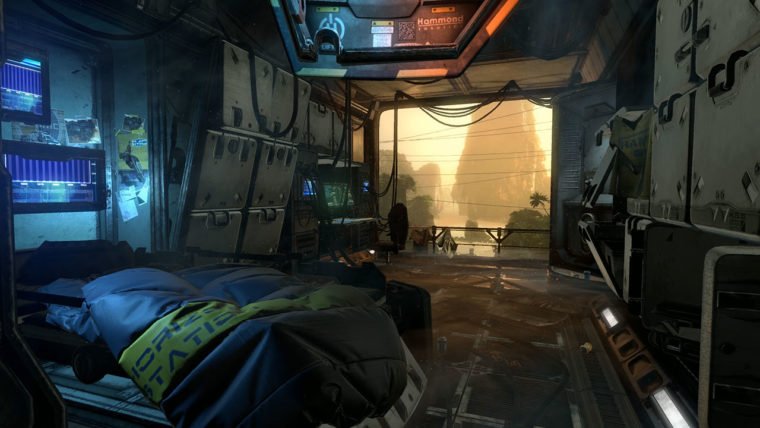 The first major Xbox One Dashboard Update has rolled out, and with it, a number of changes and additions have been made for a better experience. The first of two major system updates to come over the course of February and March, this first one focuses on two major features that probably should have made it in at launch.

Most importantly though, it appears that a sharpening filter on the Xbox One has been removed.  This means that games being upscaled to 1080p will have a softer look that can take better advantage of antialiasing.  Following the update, you’ll find that a number of games have a completely different look to them on the Xbox One, well at least the ones that used the system’s upscaler features.  Think Dead Rising 3, Call of Duty: Ghosts, Battlefield 4, the Titanfall Beta, and others.

The good news for Xbox One owners is that this is likely just the first of many tweaks that the upscaler will see over the course of the life of the console.  While this might have been the most important feature for videophiles in this most recent update, it certainly wasn’t the only thing.  A number of features were added to the console, including the promised controller battery indicator, and better storage management tools.

Also, Xbox One users have been given more control over how they choose to manage their Xbox One HDD and download queue. You can now see clearly just how much space a specific game or app is hogging on the HDD, and can add or remove them from your system. Games and Apps have been separated into two distinct lists, with each able to use the queuing system.

There’s a list of other features that also made it into this update, you can find the highlights (courtesy of Major Nelson)  below.

Don’t look now, Microsoft is listening to fans, and the Xbox One is getting better.

Home / Game News / Xbox One is getting better