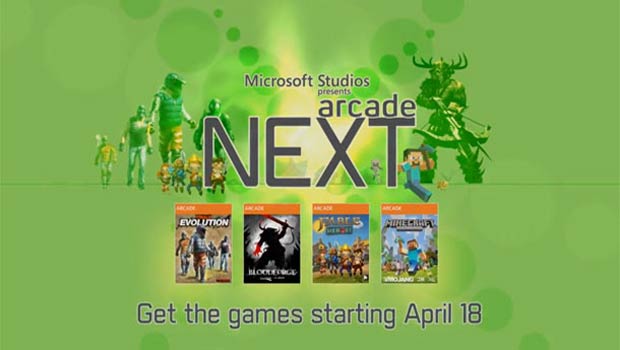 Playing Minecraft on the Xbox 360 isn’t going to cheap, comparatively speaking.  Minecraft: Xbox Edition will run a sizable premium to other games, at 1600 MSP.  Here are the prices and release dates for the Arcade Next promotion.

We’ll have to wait and see if the “Arcade Next” lineup can top the recent Microsoft “House Party”.