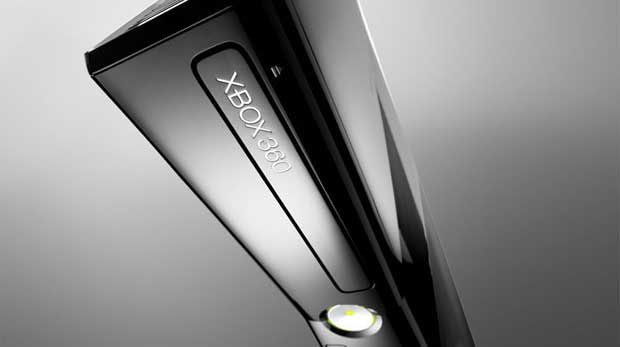 Microsoft’s Xbox 360 topped the sales charts for the sixth straight month, according to recently released NPD data.  Moving 270,000 consoles, the Xbox 360 was the largest contributor to overall hardware sales which were down by nearly 40% year over year.  Analysts believe that the impressive drop in sales were due to a relatively weak January that offered gamers little incentive to hit retailers for either new consoles, or new games.

Analysts had predicted a drop in game sales, but not quite as large as the actual numbers.  In fact, the actual year over year declines in software sales were nearly double what industry analysts had predicted.  Put into context however, this past January saw a weak lineup of games compared to years prior.  While the last couple of years contained games like Mass Effect 2, LittleBigPlanet 2, Dead Space 2 and other popular releases, this year saw nothing that excited gamers.

“As shoppers were not drawn to stores due to new launch activity, this potentially impacted additional software purchases made on impulse,” Anita Frasier of the NPD Group explained in analysis notes.

As expected, Call of Duty: Modern Warfare 3 continued to sell well, and was the top seller in the month.  Bethesda’s Elder Scrolls V: Skyrim, and Ubisoft’s Just Dance 3 also showed continued strength.  NPD’s data does not reflect digital sales on the software front though.  The NPD estimates that adding in revenues from other avenues, like social games, downloads, rentals, mobile games, and subscriptions, could swell these sales figures considerably.

Once again, Sony did not release numbers for PlayStation 3 sales.