Xbox 360 expands install base with Kinect 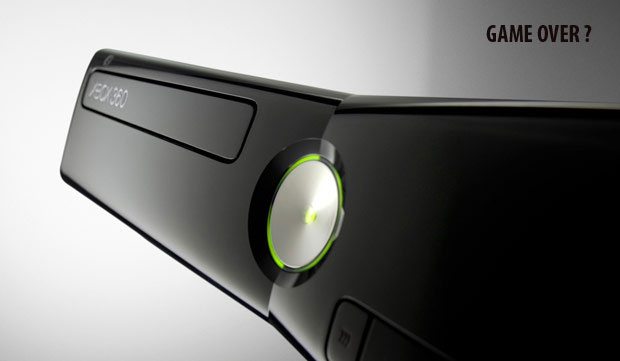 This holiday season Microsoft has increased it’s install base with a little bit of help from the Kinect.  It’s no secret that the Kinect is popular, but video games analyst Michael Pachter believes that nearly 60% of Kinect sales were sold as part of a bundle.  No speculation has been made as to how many of these bundles were sold to new customers or repeat Xbox 360 buyers.

This comes as the culmination of a near six month run on the competition as Microsoft as outsold it’s competitors for nearly all of 2010.  Microsoft has moved into solid footing of the second place console in the world and is preparing to make a run on the Wii as it becomes fatigued in this lengthy console lifespan.  Microsoft is not just winning the console battle over rival Sony at this point, their new peripheral is more popular too.

“The Kinect figures suggest to us that 7.2 million Kinect units sold through as of December 31, and we estimate that 3 million of these were console bundles, with 60% of sales (1.8 million units) in the U.S. Since Microsoft sold around 600,000 console bundles in November, we estimate that approximately half of all Xbox 360 console units sold in December were Kinect bundles,” Pachter stated.

The Kinect nearly doubled it’s expected sales on the back of a very strong Christmas holiday selling 8 million units.  Sony has yet to release numbers for the PlayStation Move but all indications point to them being dwarfed by the wildly successful Kinect.