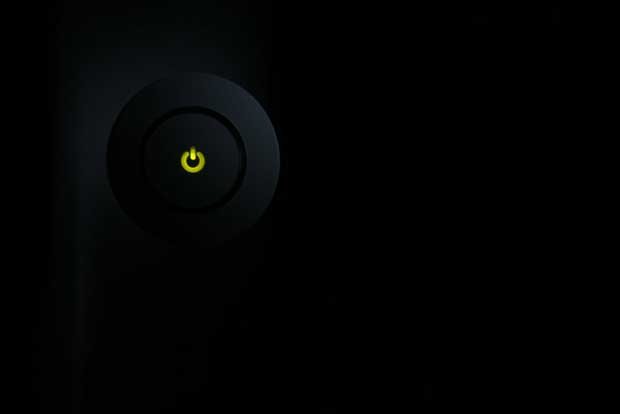 Developers have recently gotten the Xbox 360 to use an MLAA anti-aliasing technique that levels the playing field for the two console when it comes to graphics.  The best looking PlayStation 3 games of this generation used this MLAA technology which was implemented using five of the consoles SPUs to compensate for RAM limitations that it had.  The development technique produced superior results to what the Xbox 360 was using, which was a traditional MSAA (multi-sample-anti-aliasing).  This was one of the major reasons that you saw a quality gap in third party games between the two consoles at the onset of the generation, and in some cases more recently.

It had been thought that the Xbox 360 would not be able to match this graphical output, but it appears that a development team has got the technique working on the Xbox 360.  This could be a big gust of wind for the Xbox 360’s almost six year old sail, one which analyst’s believe is beginning to show it’s age.  Whether developers will be able to take and implement these new findings in upcoming games to deliver noticeably better gaming experiences has yet to be seen.