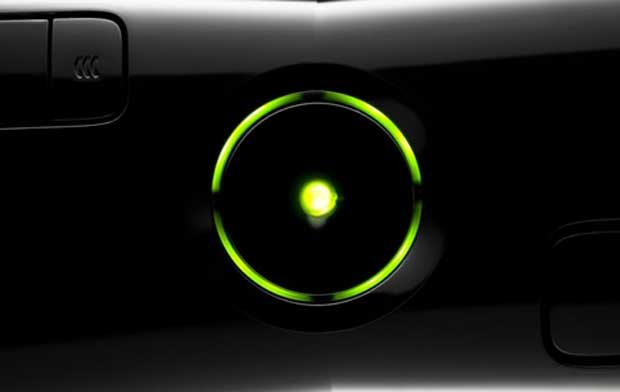 Developers working on the Xbox 360 have reached a quality limit according to industry analyst Jesse Divnich.  The analyst believes that because of this, Microsoft will be the second console to release next generation hardware by holiday 2013 he claimed in a recent interview.  The analyst claimed ” I think holiday 2013 is when we the Xbox 720 or whatever they want to call it – maybe the Xbox U or maybe they’ll go Xbox Y – I think they will and I think Sony will follow suit.  I think it has a lot of that has to do with Nintendo and them launching their new system.”

Though Nintendo isn’t the only reason for Microsoft to make a jump to the next generation.  From what is known about the Wii U up to this point, it’s unlikely that Microsoft is truely worried about losing marketshare to Nintendo’s new console.  Though the analyst makes a good point when noticing that “Developers have reached a limit with what they can do on the Xbox 360.  Look at LA Noire, it comes on three discs.  I think that tells you right then and there that developers have reached the potential of what the Xbox can deliver.”

Not that there always hasn’t been the potential for better gaming experiences on PC, but now more than ever, console gamers are noticing significant differences between what developers are showing on PC and their console counterparts.  Imagine the disparity two years down the line.