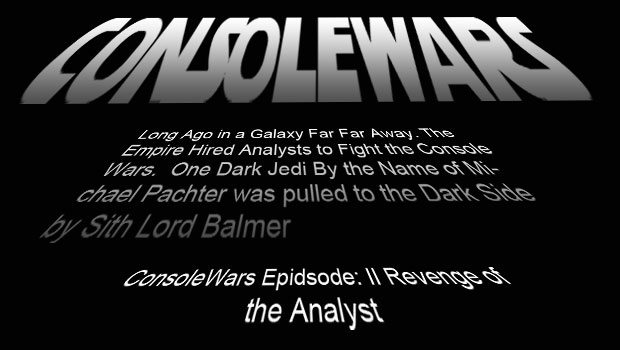 It is predicted that the Xbox 360 has outsold the PS3  by a 2:1 margin in December in the United States.  Pachter, analyst for Wedbush Morgan claims that the Xbox 360 sold 2.5 million consoles in the month, up a whopping 91%.

The sales were likely spurred by the popularity of Kinect this holiday season.  NPD has recently started leaving it up to manufacturers to release their own sales data so we should hear something about the validity of these numbers in the near future.

If Xbox 360 outsold its competition by a 2:1 margin, you can bet Aaron Greenburg will be screaming it from the tree tops of twitter in due time.

Sony is still yet to release actual sales figures for the Move, but many people are speculating that the holidays have not nearly been as kind to Sony as Microsoft.