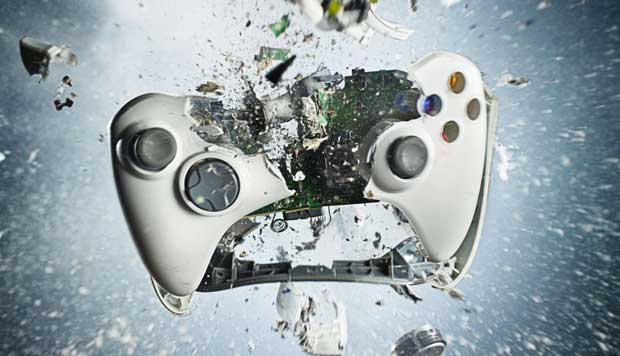 Microsoft’s Xbox 360 brand has been growing in popularity in recent months.  This popularity has been translated into sales, and the bottom lines at Microsoft have felt a monetary effect because of it.  The Entertainment and Devices Division, where the Xbox brand currently resides in the corporate hierarchy, posted record setting revenue for the company in the holiday quarter.

The Entertainment and Devices Division raked in $3.6 billion in revenue for the Software giant.

“We are enthusiastic about the consumer response to our holiday lineup of products, including the launch of Kinect. The 8 million units of Kinect sensors sold in just 60 days far exceeded our expectations,” said Peter Klein, chief financial officer at Microsoft. “The pace of business spending, combined with strong consumer demand, led to another quarter of operating margin expansion and solid earnings per share growth.”

Among the factors driving Microsoft’s record revenues and earnings per share was the 55% growth in revenue for the Entertainment & Devices Division, as the success of the Kinect sensor boosted sales of Xbox 360 consoles, Xbox Live subscriptions and Xbox games.