Xbox 360 The Official Console of Call of Duty XP Event 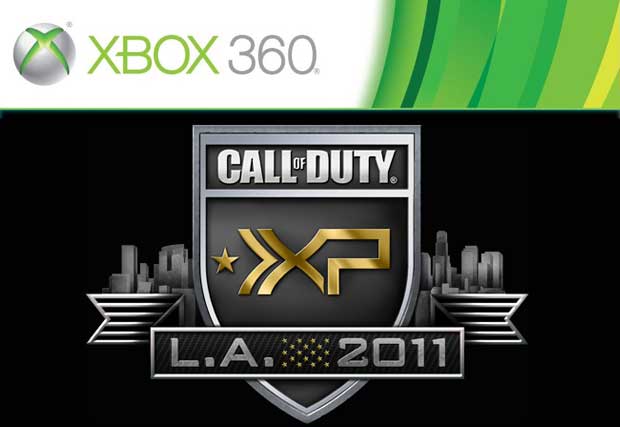 Xbox 360 players love Call of Duty, and at this point, that’s a fact.  The franchise has sold like gangbusters on the console, with Microsoft inking a deal for timed exclusivity of the add-on content for the game, and the game utilizing the strengths of the Xbox Live Network, are probably just a couple of reasons why Microsoft will be the official console for the Call of Duty XP Event that will be happening out in Los Angeles this September.

The Call of Duty XP Event which was announced today, will be celebration of all things related to the game, and will feature a $1 Million Dollar tournament during the 2-day event.  If you’re planning on heading out to Los Angeles for the tournament you’d better brush up on your Xbox 360 skills, because that’s the console that was noted in the news as the one who’s partnering with Activision for the event.

The Ultimate Call of Duty Fan Experience is being hosted by Activision on September 2nd and 3rd in L.A., entry will run you $150 dollars, with all of the proceeds going to Activision’s Call of Duty Endowment.