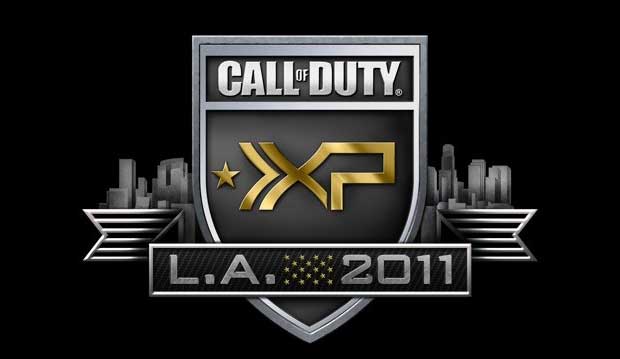 Activision has just recently announced that it will be holding a Call of Duty event for fans of the game this September.  The XP event which sounds awfully familiar to something along the lines of Blizz-Con, except that the event will be all about Call of Duty only.  At the event that is scheduled to take place in Los Angeles this fall, Activision will unveil Modern Warfare 3’s multiplayer for the first time during the two day event, as well as feature a fully functional Call of Duty Elite to show off to fans.

There will be plenty of festivities at the event that is said to “feel like you stepped into the game”, which include paintballing on a recreated map from Modern Warfare 2, eats sponsored by Burger Town, a real-life recreation of the Pit which you can run, and a $1 million dollar Black Ops Multiplayer Tournament for starters.  Attendees will of course have to travel to the 12-acre compound which is located in Los Angeles for the two day event, where then tickets will run $150 according to Giant Bomb.