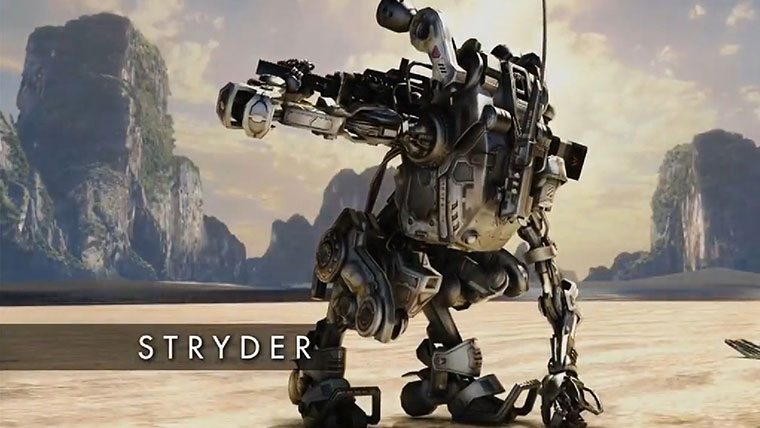 Titanfall on Xbox 360 will be delayed until early April, according to the official EA website.

This will be the second time in the space of a month that the 360 version has been delayed, with the new dates set at April 8th in North America and April 11th in Europe. EA executive vice president Patrick Söderlund released the following statement –

”I’ve been playing the game a lot, and it is fantastic.  But we see a few things that can be made even better, so we’re giving Bluepoint a little more time to do just that and deliver an epic Titanfall experience for Xbox 360 players.”

Suspicions are that much of the focus from Microsoft and EA’s point of view has been with Respawn on the Xbox One and PC versions of Titanfall. Bluepoint Games seem to have been left mainly to their own devices with the 360 version, meaning that delays would be pretty likely from the get go. As it stands, the game will arrive almost a month after its next-gen counterpart.

What do you think of these delays? Maybe you are waiting for the 360 version? Leave a comment below with your thoughts!