Xbox 360 Top Console Again in May 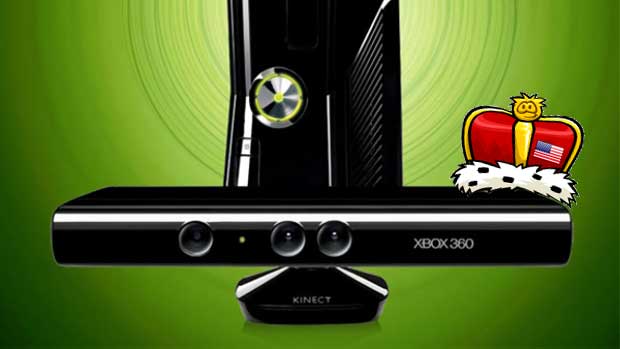 The NPD Group has released its numbers tonight, and again, Microsoft is the top selling console in May.  The Xbox 360 continues to outsell the PlayStation 3 and Nintendo Wii in the United States.  The console maker claimed that console sales were up a whopping 39% year over year.  The Xbox 360 platform contributed to 34% of the entire industry revenues so far in 2011.  This number includes hardware, content, and accessories.

It wasn’t just roses for the Xbox 360, the PlayStation 3 and PSP all saw increased year over year sales in the month.  But the big story is Microsoft, who for over a year has been growing with year over year growth for the last 18 months, and continues to rage at the top of the United States charts.