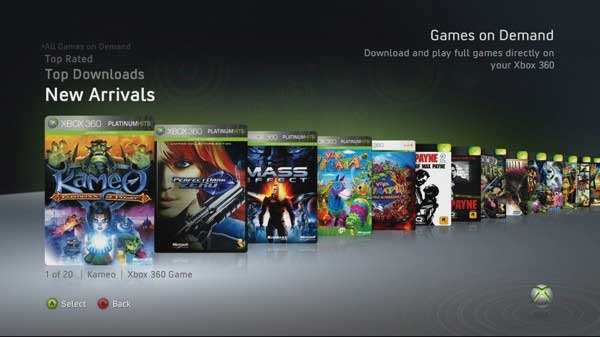 Geoffrey Zatkin of EEDAR claims that research shows downloadable sales will increase 35% year over year for 2011.  Other interesting stats that were revealed for the research included some factoid about DLC.  He claimed that 76% of all gamers are aware that DLC exists, while only 44% have ever purchased it.  Of all consumers, 90% want to see DLC for a title within three months of its release.